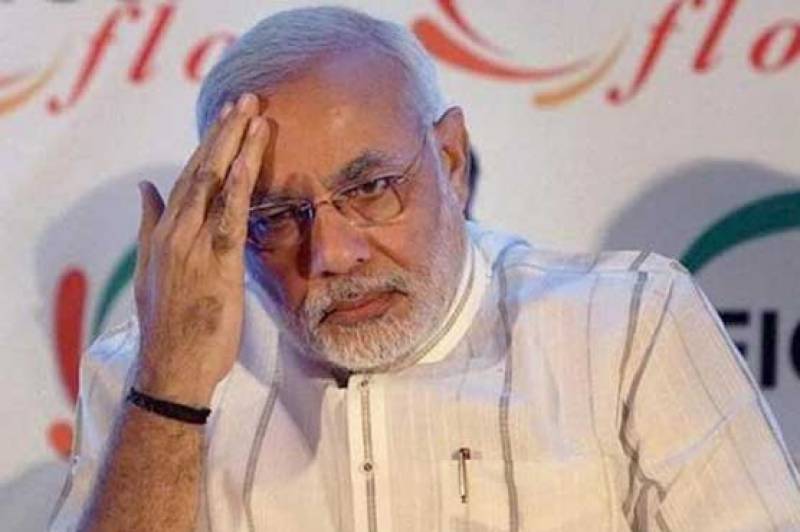 According to details, human rights organizations will join the Muslim community in New York to highlight the plight of Kashmiris who are under siege for 54 consecutive days.

It is worth mentioning here that Pakistan Prime Minister Imran Khan and India’s Narendra Modi will address the UNGA session today. The protest against Modi will be staged outside the UNGA.