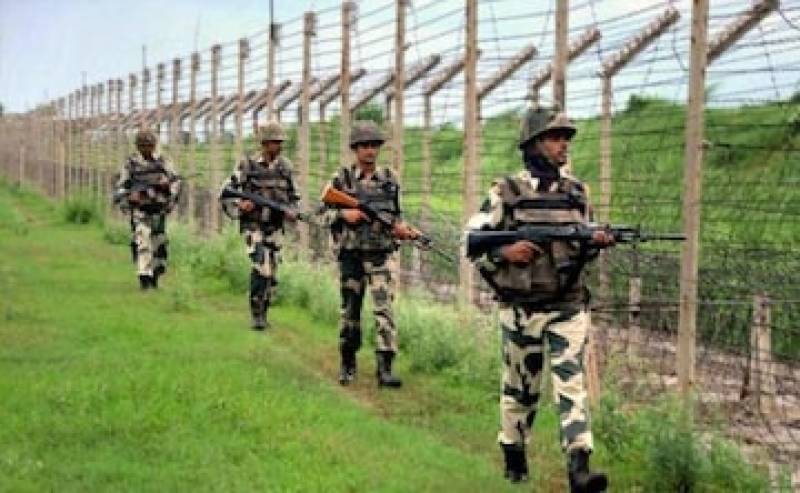 The Border Security Force (BSF) has launched a massive operation along the 180-km International Border (IB) with Pakistan to detect underground, cross-border tunnels, Press Trust of India has reported.

Armed with modern tools and equipment, BSF personnel began the operation with clearing bushes and digging and tilling the land close to the three-tier border fencing up to the Zero Line with Pakistan.

"The exercise has been launched along the IB in the Jammu frontier area to detect cross-border, underground tunnel," a senior BSF officer said.

The officials said the troops had been asked to dig anti-tunnelling trenches of a particular depth along the border fencing in Jammu, Samba and Kathua.