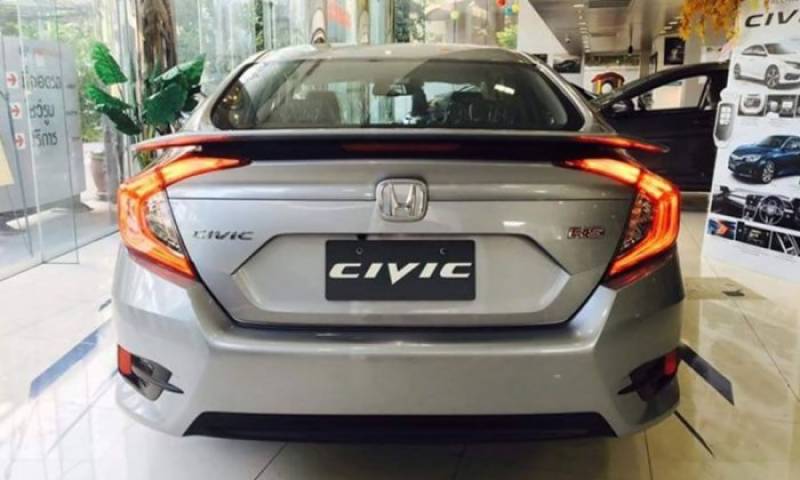 ISLAMABAD -Honda Atlas Cars Ltd faces a big setback in Pakistan as it's plant has been shutdown due to poor demand.

Honda Atlas Cars Ltd (HACL) has slashed working days to 11 in September. Honda saw only 13 working days in August and 20 in July.

On the other hand, Pak Suzuki Motor Company (PSMCL) is in a less dire state. They haven’t seen a single NDP with the new 660CC Alto driving continued sales with 8,109 units sold in the last couple of months despite the WagonR seeing a 71.5% drop in sales during July-August 2019 compared to the same period in 2018.

According to information available, Honda has over 3,000 units unsold at its plant and network, coupled with the stoppage of the second shift, the company has also laid off over 1,000 contractual employees in the last 3 months.

Sales have fallen by 30% in the FY2019 as compared to 2018 with Sabbir Alibhai, CEO-Partner of Honda Drive-In and Honda Quaideen saying, “The meltdown in the auto industry is far more frightening than expected.”