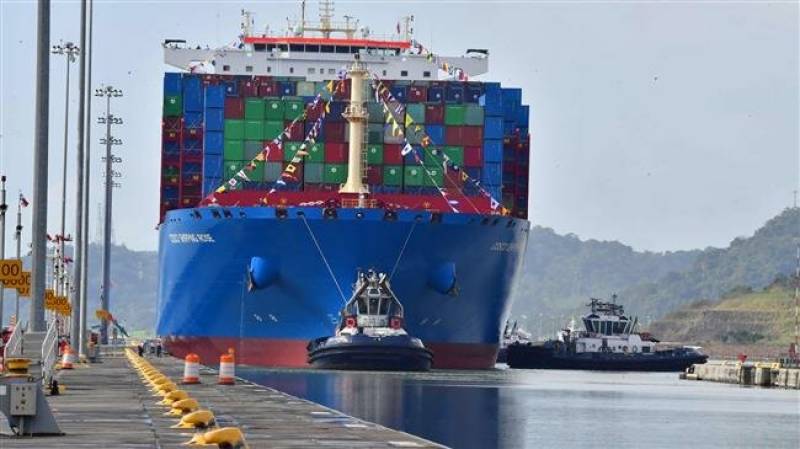 BEIJING - China has lambasted the “bullying” United States for imposing new sanctions on Chinese entities and individuals over shipping oil from Iran.

The US Treasury Department on Wednesday announced that five Chinese nationals and six entities, including two Cosco Shipping Corporation subsidiaries, had been targeted in the new measures, accusing them of violating the illegal US sanctions against the Islamic Republic.

“We always oppose the so-called long arm jurisdiction and unilateral sanctions. We also oppose the bullying practice of the US,” said Geng during a regular press conference, urging Washington “to correct its wrongdoing.”