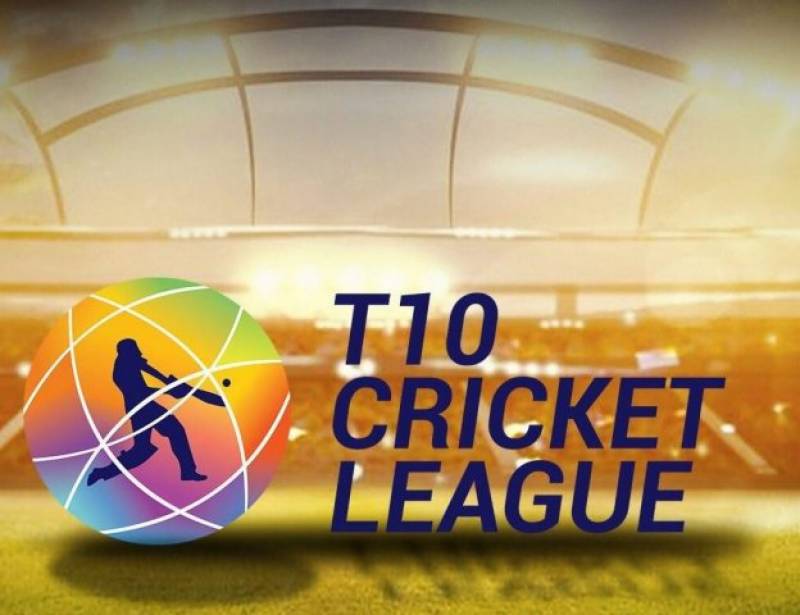 SHARJAH – The second edition of the T10 league is scheduled to begin in November this year, in Sharjah.

Shaji Ul Mulk, the chairman of the T10 League, while speaking to media after the Player’s Draft, said: “We have got the best coaches in the game. The depth of talents in all the teams are fantastic. Eight teams have selected all international players and hence we have selected 120 players.”

The eight teams have been drawn into two groups. In Group A are defending champions Kerala Kings, Karachians, Pakhtoons and Rajputs while Group B is made up of Punjabi Legends, Bengal Tigers, Maratha Arabians and Northern Warrior.