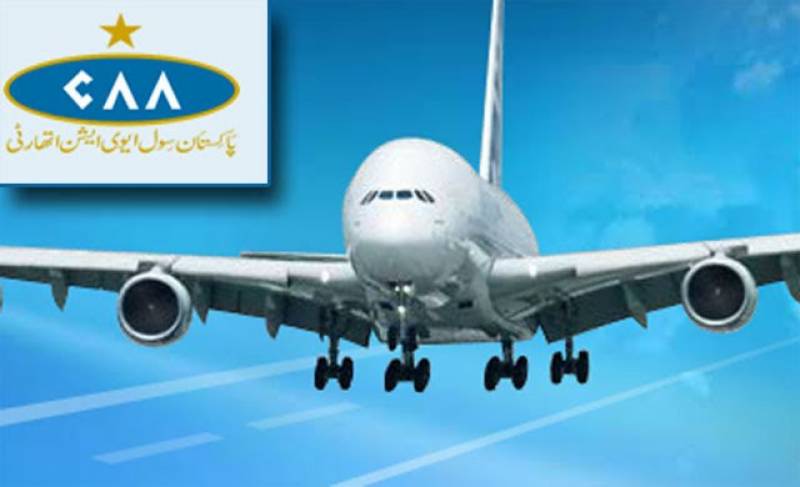 SAI owners, the Sehbai brothers, have committed tax fraud as they collected it from its passengers on behalf of the CAA and pocketed the money for the last several months.

The sources said that a complaint had been sent to the FIA Karachi zone director by CAA Director (air transport and economic regulation) Syed Muzaffar Alam against the chairman, chief executive officer (CEO) and management of the airline for “illegally holding the authority’s Rs1.368bn.”

The CAA official in his complaint dated August 24 states that CEO Ehsan Khalid Sehbai, Chairman Kashif Khalid Sehbai and management of the airline have been “illegally holding the money since March and not returning the amount to the CAA” despite repeated notices and reminders.

The complaint added that “there is a serious apprehension that Ehsan Sehbai, Kashif Sehbai, and (members of) SAI management are likely to flee the country with a criminal intent for causing loss to public, (national) exchequer.” It requested for action to be initiated against the culprits and other persons involved in commission of offences.