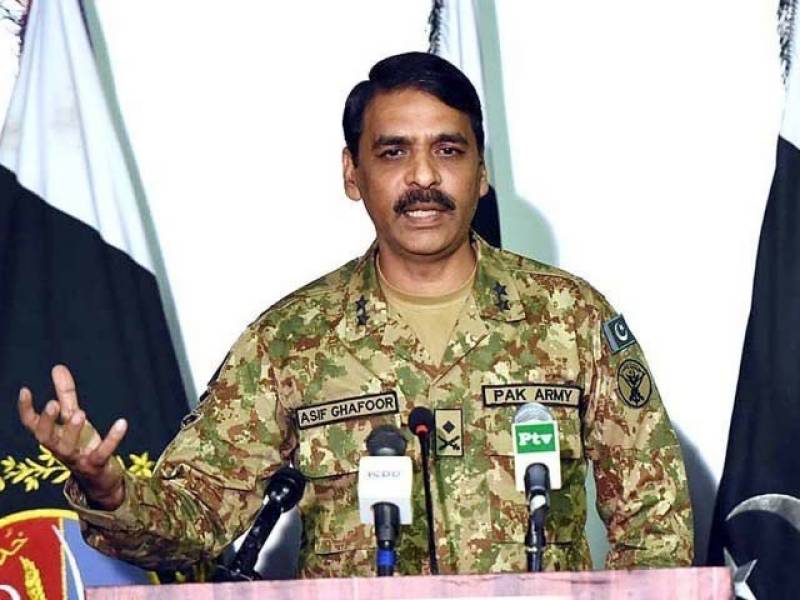 ISLAMABAD - DG ISPR has slammed the foreign media over the issue of security forces allegedly shooting dead a young man in Waziristan.

It was the propaganda, the director-general of the Inter-Services Public Relations (ISPR) said Sunday night on Twitter.

No one was killed or wounded by the security forces' firing, DG ISPR Major General Asif Ghafoor said, adding that Voice of America's (VoA) Deewa Radio, which originally shared a tweet pertaining to the alleged incident, maintained the tradition of propaganda-based reporting.

The DG ISPR wrote: "While an inquiry has been ordered to ascertain facts, no assurance given for any court martial. No one was killed/injured by Forces."

"@voadeewa keeps up its tradition of false reporting," he added.

Maj Gen Ghafoor mentioned that he had advised commencing an inquiry to determine the facts in the said case but did not provide any type of reassurance regarding a possible court-martial.