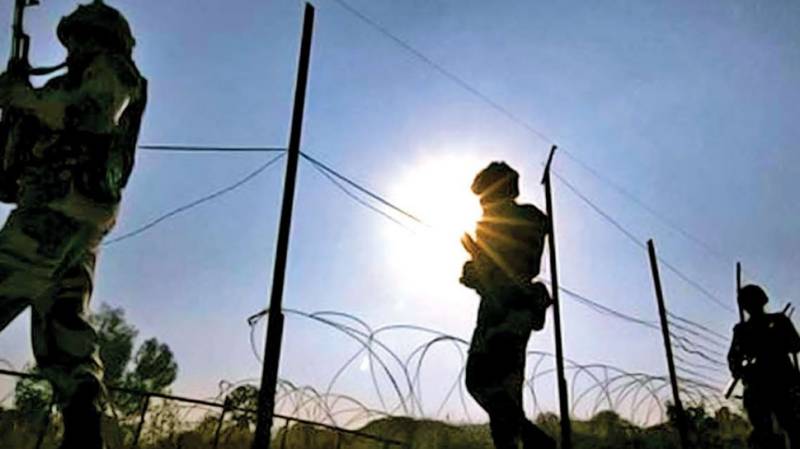 NEW DELHI - Afghan Taliban are being sent into the Occupied Kashmir, Indian Military launches new drama against Pakistani Agencies and Military to malign the country and the Kahsmir freedom struggle.

Pakistani Army is planning to send Afghan Taliban fighters across the border to carry out attacks on security forces in Jammu and Kashmir, intelligence agencies have issued a new warning. The security forces have been alerted about the possible infiltration in the days to come.

According to the inputs gathered by the intelligence inputs, "Afghan Taliban belonging to various groups and armed with sophisticated weapons have been recruited by Pakistan's spy agency Inter-Services Intelligence (ISI) to carry out attacks in Jammu and Kashmir."

Documents show that over a dozen fighters will be carrying out attacks using suicidal jackets or weapons in the region.

They will be sent across the border in India, according to the intelligence reports.

The intelligence agencies have received inputs that the ISI had meetings with multiple fighter groups in Afghanistan's Badakhshan province where it selected the fighters.