Donald Trump hints at reset between Pakistan US ties
26 Sep, 2018 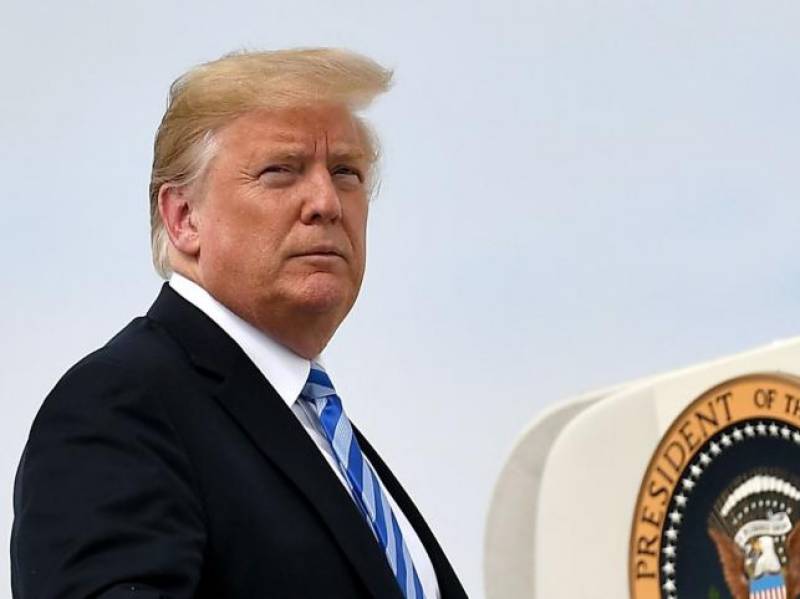 *ISLAMABAD - Foreign Minister Shah Mehmood Qureshi met President Donald Trump at a reception in the US on Monday. *

They briefly discussed Pak-US relations during a reception hosted by President Trump for world leaders attending the 73rd session of the UN General Assembly.

“I met with President Trump at the reception where I expressed my country’s desire to rebuild Pak-US ties. He responded positively to it and intended to [improve] relations between the two countries,” Qureshi told PTV.

The foreign minister also met US Secretary of State Mike Pompeo and his wife. “A special meeting with Secretary Pompeo is scheduled for October 2.”

This was their second meeting within a month. He visited Islamabad earlier this month.