Why Pakistan has not been removed from the FATF greylist?
26 Feb, 2021 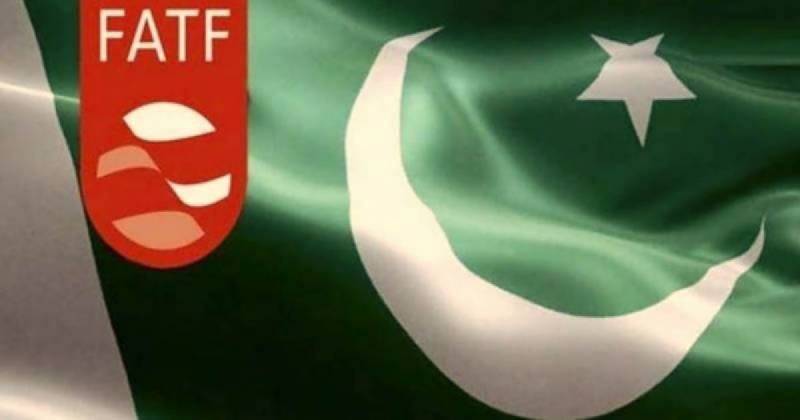 PARIS - The Financial Action Task Force (FATF) has decided to keep Pakistan on its grey list till June 2021 as Pakistan successfully implemented most of the action plan given by the international body to curb terror financing.

The FATF held the plenary meetings virtually from 22-25 February 2021, where its members discussed a range of topics relating to Pakistan’s progress. The international watchdog has appreciated Pakistan for the significant progress made on the entire action plan.

"Out of the 27 conditions, three still need to be addressed," he said. "I recognise Pakistan's efforts, and out of the six tasks that it had to complete, three had been [done] in an outstanding manner, but it substantially needs to work on the remaining three, particularly in terms of terror financing."

"Pakistan has committed at a high-level [...] and its not a time to put it on the blacklist," Pleyer said.

"The deadline for Pakistan [to meet the 27 conditions to get off the grey list] had expired, that is why the body had urged Pakistani authorities to ramp up their efforts in dealing with the items," he added.

The FATF has also acknowledged the continued high-level political commitment of Pakistan to combat terrorist financing which, according to FATF statement, has led to significant progress across a comprehensive countering financing of terrorism plan.

In addition to the acknowledgement by FATF in its plenary statement that Pakistan has made significant progress on the entire action plan by addressing 24 out of the 27 items in the action plan, Pakistan has also made notable progress in the remaining 3 action items which also stand partially addressed.

The Ministry of Finance reaffirms its commitment to continue strengthening the AML/CFT regime in line with the global standards.