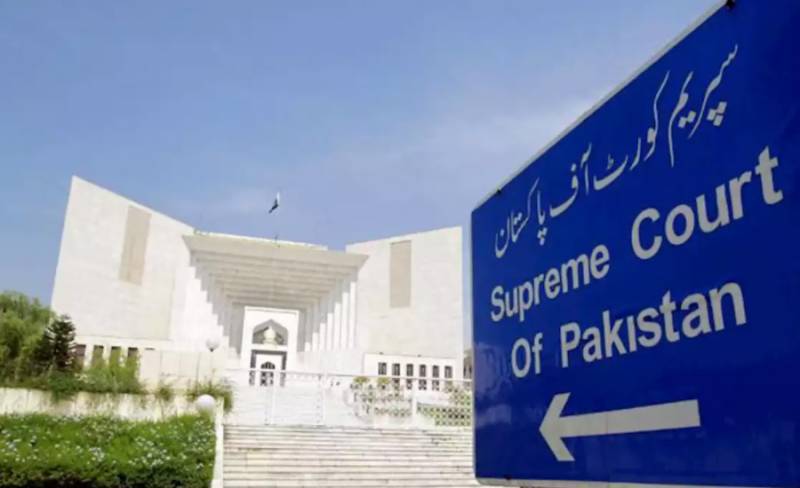 ISLAMABAD – The Supreme Court (SC) has stopped the Capital Development Authority (CDA) from demolishing the illegal chambers of lawyers in Islamabad’s F-8 till March 2.

"If a lawyer wants to practice then he/she will have to make their own offices, said the judge. "Lawyers aren’t supposed to encroach on public land. The bar association does not have the right to lease out chambers to lawyers," he added.

The court has issued notices to the attorney-general and advocate-general.

Justice Ijazul Ahsan remarked that three-story chambers were built on a football ground. Justice Mazahar Naqvi said five-acre land has separately been allotted for lawyers’ chambers. The hearing was adjourned.

On February 16, the Islamabad High Court ruled that the illegal chambers of lawyers built on a playground in Sector F-8 should be demolished.