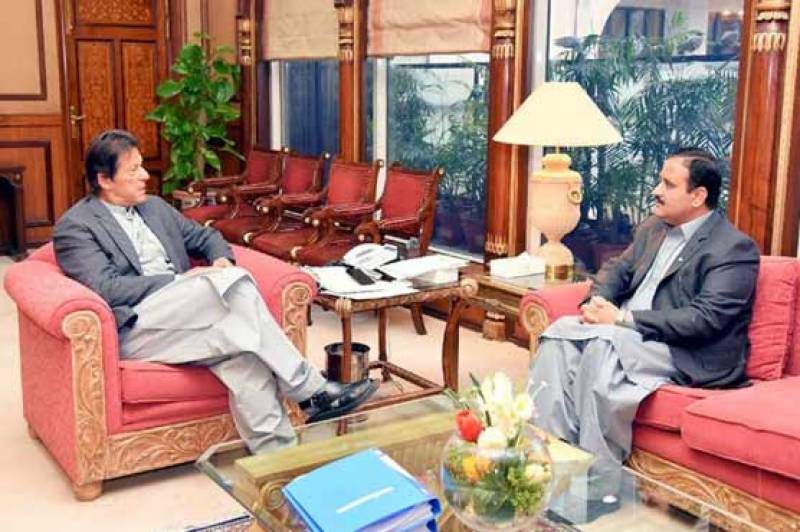 Prime Minister Imran Khan on Sunday while expressing dissatisfaction over the administrative structure, asked to reshuffle bureaucracy for governance in the provinces.

According to the inside story of the ruling Pakistan Tehreek-e-Insaf’s (PTI) Core Committee meeting, the prime minister expressed anger over flaws in governance in Punjab.

On the occasion, the members of the PTI’s core committee suggested that the bureaucracy would have to be mobilized for better governance.

The meeting also discussed former prime minister and Pakistan Muslim League-Nawaz (PML-N) supremo Nawaz Sharif’s travel abroad for treatment. PM Imran Khan said that the former premier travelled to London for treatment but his disease could not yet be diagnosed.

Imran Khan said that the PML-N was doing politics on the health of Nawaz Sharif, adding that the nation should be informed about the facts regarding his treatment abroad.

Sources said that PM Imran also held a separate meeting with Punjab CM Sardar Usman Buzdar and directed to reshuffle bureaucracy in the province for governance, however, the reshuffling should be based on administrative improvement and not politically motivated.