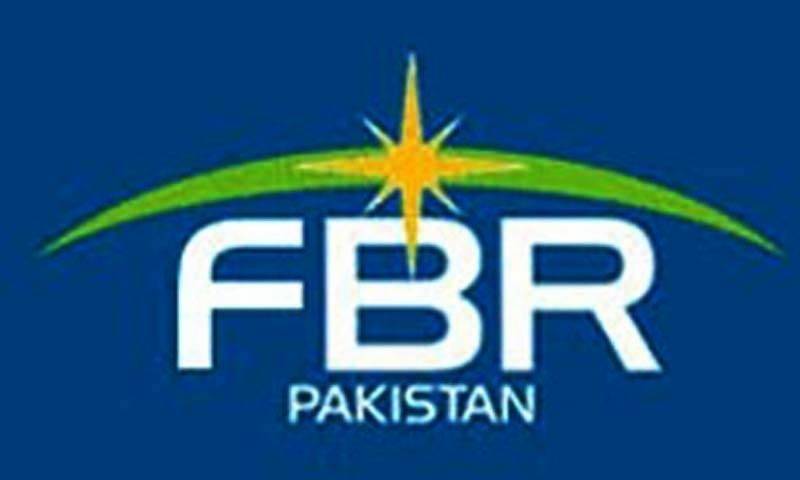 FBR Chairman stated that the program is a great step towards trade facilitation and ease of doing business as “red-tapism” of government departments will be replaced with “red carpet” for trustworthy business entities, providing an enabling environment for the business community to achieve their potential.

FBR yesterday launched ‘Authorised Economic Operator’ (AEO) program designed to transform processes from ‘red tap’ into ‘red carpet’ for compliant trusted traders especially the exporters. An AEO will be facilitated locally but also at destinations almost all around the world. link

The program was chalked out in line with the best international practices and the World Customs Organisation security standards, according to an official announcement issued on Friday.

He briefed the participants that initially, the AEO program will be implemented on the export stage that will not only boost national exports but also play a vital role in job creation.