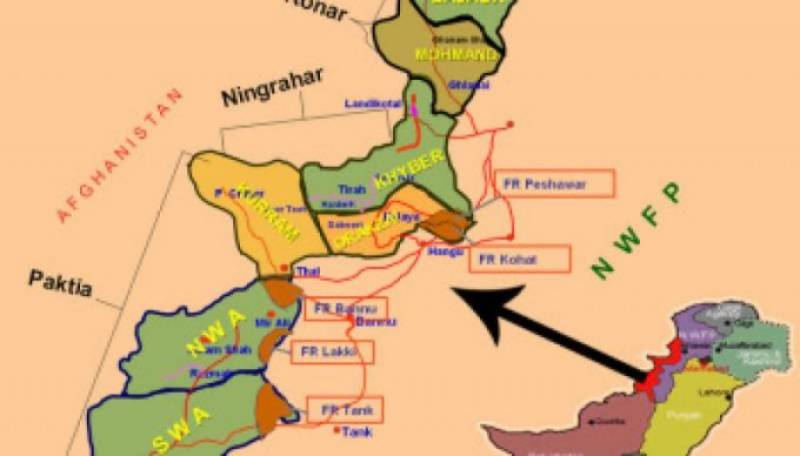 ISLAMABAD - Federally Administered Tribal Areas or commonly known as Fata remained under tribal system for over a century. After 1947 partition and British withdrawal from the region, the Fata tribal leaders opted to join Pakistan but insisted to follow the same old Jirga system which is now considered outdated. The Constitution of Pakistan administered Fata through the same rules introduced by the British in 1901 known as Frontier Crimes Regulations (FCR). All civil and criminal cases in Fata were decided by a jirga (council of elders) as the tribes regulate their own affairs based on customary rules and unwritten codes.

All these years, people of Fata remained neglected as Pakistan’s mainland laws and judicial system did not apply in the region constitutionally.

The long-awaited merger of Fata with neighbouring KP province aims to extend political, judicial and administrative reforms for Fata as the door for development and application of Pakistan’s economic development projects in Fata has been opened.

The bill abolishes century-old repressive colonial-era FCR law imposed in tribal areas and will bring peace and prosperity to Fata region which has long suffered during Pakistan’s war on terror.