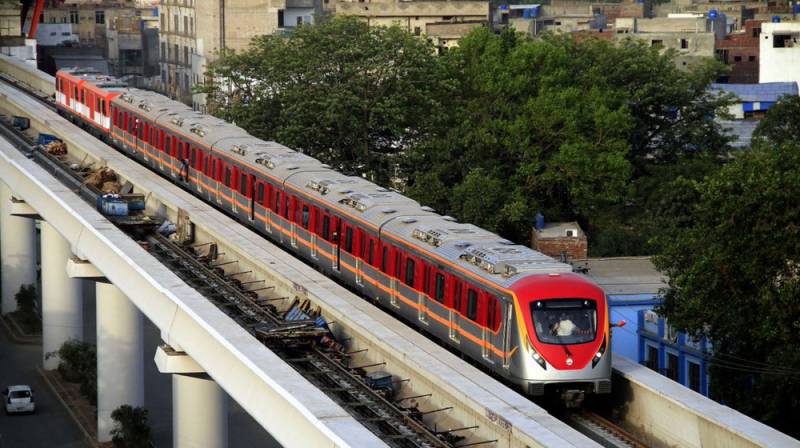 Rs. 193.556 billion will be paid by the government as a subsidy on the Orange Line Metro Train (OLMT) in the next two decades, starting at Rs. 12.72 billion this year.

In this regard, officials have readied a 20-year subsidy report on the OLMT, a mass transit system for Lahore which will be submitted to the provincial assembly.

The provincial government will be handing out Rs. 6.28 billion yearly in the form of interest on OLMT’s loan on a contract worth $1.62 billion. The last government had refused to make the agreement public despite opposition calls and even orders from the Auditor General of Pakistan were ignored by the Punjab Mass Transit Authority (PMTA).

The PMTA has requested Rs. 4 billion to make the OLMT operational and a further Rs. 2.142 billion will be needed every three months to keep it running. For a mobilization advance, Rs. 3.115 billion has been sought along with Rs. 679.8 million for electricity, water and sewerage and security.

Syed Uzair Shah, GM of Operations for PMTA said that the transit scheme was a public welfare project and a Chinese company had been given the tender. In the next 8 years, the firm will be paid Rs. 430 million on a monthly basis and added that it will help save Rs. 32 billion in terms of vehicle operating cost and travel time in the first year of its operation.

He further underlined the fact that projects of this nature can repay their cost but due to their nature of public welfare, they have to be subsidized.