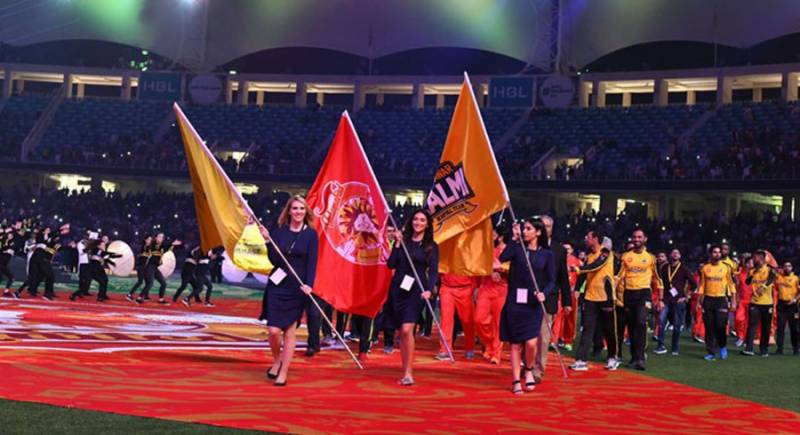 The PCB has already announced that the entire next season of the league will be held in Pakistan but the board is yet to announce the complete schedule of the event, despite the fact that roughly less than two months are left before the beginning of PSL5.

Sources have revealed that the opening ceremony of the tournament is likely to take place on February 20 in Karachi while the grand finale is scheduled for March 22 in Lahore.

During the first four editions of the league, Trans Media Group & ITW were responsible for PSL opening ceremony’s event management but this time Jalal and Satti have landed the contract for the glittering affair.