US dollar faces the worst setback at the international front
24 Nov, 2019 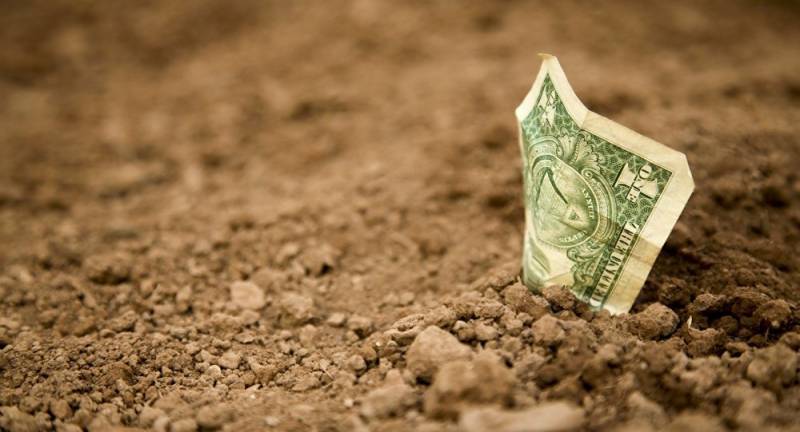 MOSCOW - Two major countries have started to significantly reduce their investments in dollar-denominated assets, namely US government debt – treasuries. Russia has sold off nearly all of them, while China has significantly decreased their share in the country's portfolio.

The world's two biggest holders of US Treasury bonds, Japan and China, have sold a significant portion of the American government debt link over the course of the last months, official data shows link.

Following a gradual increase in the amount of treasuries in its possession until August 2019, Japan assumed first place in the list of foreign holders, surpassing China, which had long held the top spot. But in September, it dumped a whopping $28.9 billion worth of US government debt out of a total of $1,174 billion.

The former leader in the list of US treasury holders, China, in turn, has sold around $10 billion worth of debt since June 2019. In total, between September 2018 and September 2019, Beijing dumped $49 billion in US treasuries amid its ongoing trade conflict with Washington.

While the trade conflict could explain Beijing's strategy, it does not explain Tokyo’s sell-off. According to economists, the Federal Reserve has been sending signals link by reducing interest rates three times since July 2019.

The Fed brought the rates down to the 1.5-1.75% range on 30 October. The analysts noted that the regulator's move had thereby reduced the profitability of treasuries and could indicate the Federal Reserve's willingness to further push rates down link until they turn negative, Sputnik has reported.