Top US Official hints at 'ever deeper' partnership with Pakistan
24 Nov, 2019 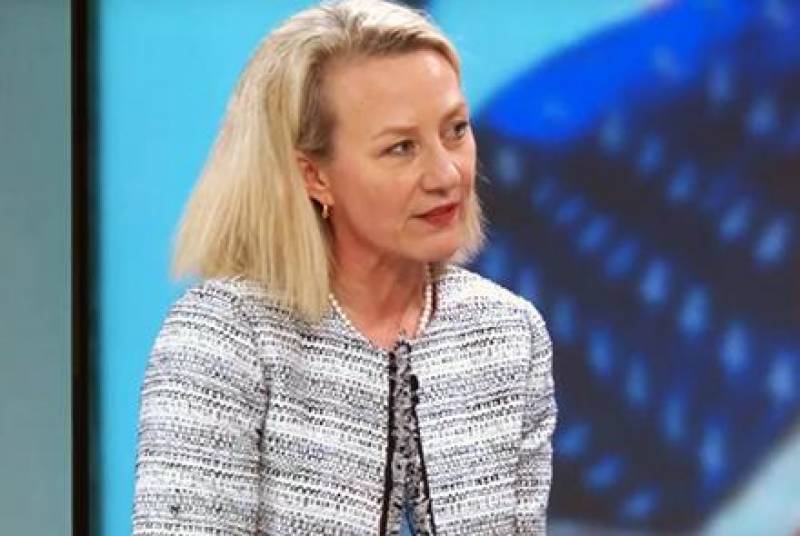 ISLAMABAD - Ambassador Alice Wells, with the US State Department’s Bureau of South and Central Asian Affairs, said in a discussion at the Wilson Center in Washington, DC over the US relationship with Pakistan that “Pakistan takes steps to move away and to restrict the ability of non-state terrorist proxies, the potential for our relationship to grow ever-deeper is there.”

“China has not been a real player in Afghanistan development” and “is not a provider of any significant grant assistance.”

She said that neighbors Tajikistan, Uzbekistan and Turkmenistan have done much more to aid Afghanistan with “regional connectivity initiatives” such as cross-border railways, electricity lines and trade exchange.

However, Wells acknowledged that China can play an important role in the peace process:

“Right now I would say I see opportunities for the United States and China to be important partners in reinforcing the need for a negotiated political settlement, and you see Ambassador Khalilzad regularly consulting with his Chinese counterpart, among other regional actors.”

These comments come as China is scheduled to host a peace settlement meeting. The meeting was scheduled to take place last month but was delayed for some reason.

The Afghan government says it has set up a delegation list to attend the meeting, but meeting time has not been announced.