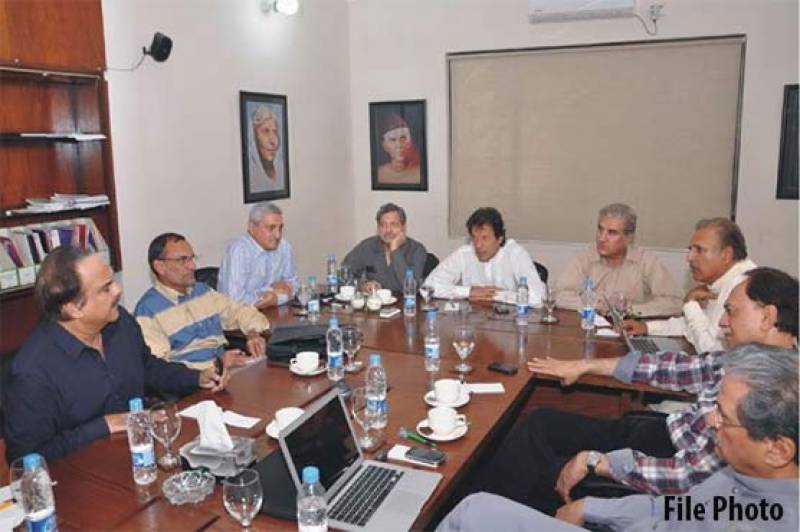 All core committee members have been directed to ensure their attendance at the meeting. The committees formed during the core committee’s previous meeting will submit their preliminary report in today’s meeting.

Besides, PTI’s legal team will take the core committee into confidence about the foreign funding case, and a strategy for the implementation of the party’s manifesto will also be finalised.

The core committee will be informed about the current political situation in the country and the activities of the opposition parties.

Importantly, a counter-strategy for the opposition’s possible plans will be considered while some important decisions are also expected during the meeting.