Pakistani Rupee continues to rise against the US dollar in interbank and open market: Report
24 Nov, 2019 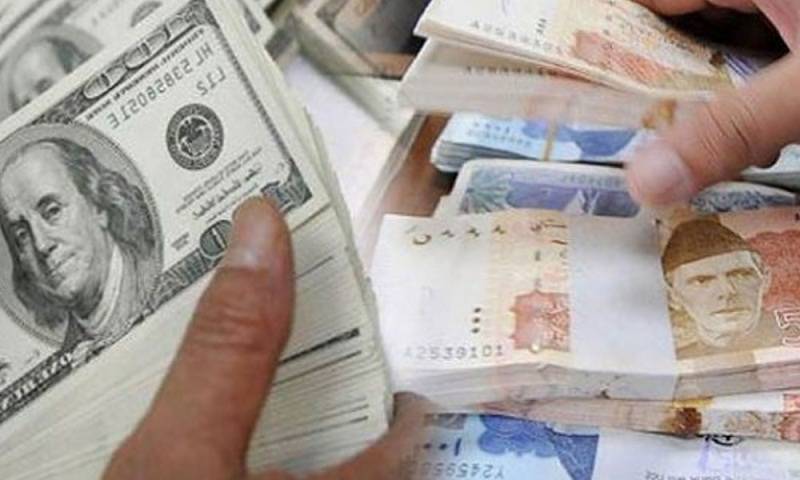 ISLAMABAD - The Pakistani rupee appreciated against the U.S. dollar with 10 paisa in the interbank and closed at Rs155.27 on Friday.

Likewise, in the open market, it was being traded at Rs155.40 against the greenback with slight fluctuation in the whole week.

Earlier, the World Bank Group had forecasted Pakistan’s economic growth to slow down for the next two years as it continues to face another macroeconomic crisis due to massive twin deficits and low foreign reserves.

Despite significant devaluation, the WB still sees the rupee overvalued by the end of September by approximately 4.8%.

In the last three months, the local currency was observed to recover against the greenback in both interbank and open markets.

Analysts had expressed fear that the intense ongoing trade war between the United States and China would result in fluctuation of the U.S. dollar in the local market, and the value of the Pakistani rupee would stabilise depending on the measures taken by the government with appropriate economic policies.

Currency traders were of the view that the increasing inflows of remittance have supported the local rupee in the market.

Until June this year, the rupee was observed to cumulatively depreciate against the greenback, which in turn, had resulted in increased prices of goods and hardships for the general public.

The SBP has let the rupee depreciate significantly in the inter-bank market after finalising an agreement with the International Monetary Fund (IMF) for a loan programme on May 12.

The IMF asked Pakistan to end state control of the rupee and let the currency move freely to find its equilibrium against the US dollar.

On the other hand, the World Bank Group has also supported the idea of leaving the rupee free from state control in an attempt to give much-needed boost to exports and fix a faltering economy.

After the IMF lent the first tranche of $991.4 million to Pakistan, the local currency had depreciated massively.

The stringent conditions – on which the global moneylender has formally approved the bailout package of $6 billion for Pakistan – seemed to have exerted more pressure on the local currency.