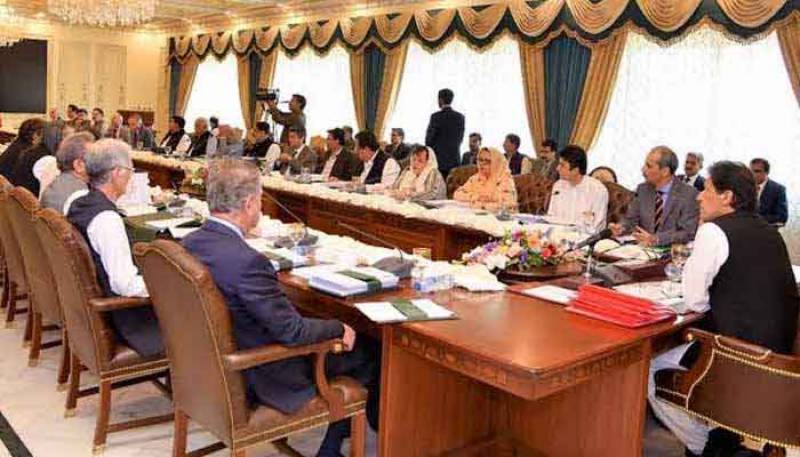 ISLAMABAD - Prime Minister Imran Khan has expressed unhappiness over the desecration of the Holy Quran that took place in Norway.

He directed the foreign ministry to write a letter to the Organisation of Islamic Cooperation (OIC) to call an emergency session of the global body to discuss the incident.

The former law minister will hold an important press conference on Monday.

The prime minister and members of the PTI's core committee exchanged views on the political and economic situation prevalent in the country. The core committee will focus on how to implement the party's manifesto and discuss ideas to make the government's narrative effective.

Important decisions are expected to be taken in the PTI's core committee meeting.