Maryam Nawaz Sharif to leave for London to look after her ailing father?
24 Nov, 2019 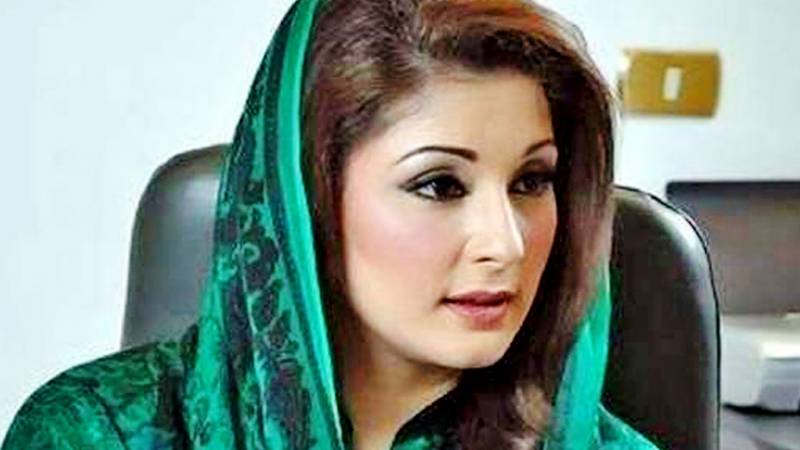 Speaking during ARY News show* ‘Sawal Yeh Hai’*, Tarar said that Maryam Nawaz wants to go abroad to look after her ailing father and her party is mulling over the possibilities of making her wish come true through legal means.

“A legal consultation, a thought process is underway, and there is a legal way too but final decision and the timing of such a petition is yet to be agreed upon,” said Tarar.

Soon after the show, federal minister Faisal Vawda said that the government will not strike her name off the Exit Control List (ECL) come what may.

“I have said previously that they will deliberately create situations that allow her uncle (Shehbaz Sharif) and then herself to go abroad.