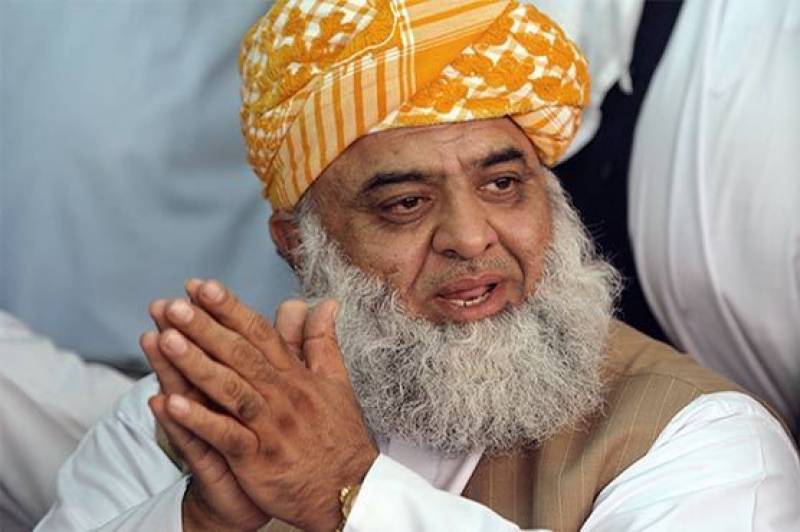 He has called multiparty conference (MPC) of the opposition parties on November 26 aimed at discussing next course of action against the ruling Pakistan Tehreek-e-Insaf (PTI).

In an apparent bid to reorganise political campaign for pressurising the government, the opposition parties seem to formulate new strategy in the light of recommendation made by opposition’s Rehbar Committee.

Fazl telephoned Ahsan Iqbal and other politicians to attend the important meeting.

Meanwhile, the JUI-F chief and Bilawal agreed to make the committee more active, and spoke about certain political matters. Both leaders are expected to meet in the next few days.