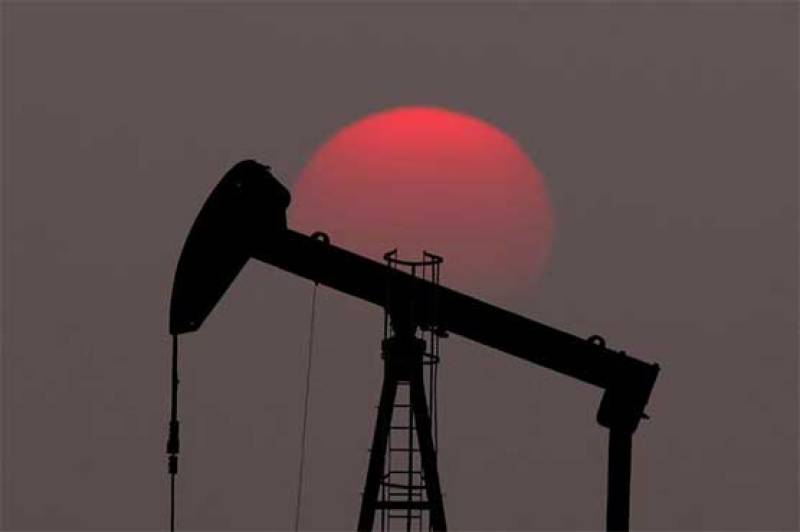 KARACHI: The Oil and Gas Development Company Limited (OGDC), during its exploration of Shale gas and tight oil deposits in the potential areas of Sindh, has claimed to have found huge new oil and gas reserves.

Sources familiar with the matter told media on Saturday that the authorities expect the presence of 95 trillion cubic feet (TCF) Shale gas and 14 billion of stock tank barrels (BSTB) oil in place resources.

“The gas reserves are enough to fulfil the country’s needs for 90 years.”

In October, the company discovered oil and gas reserves at its Exploratory Well Tog-1 in Khyber Pakhtunkhwa’s Kohat district.

According to a preliminary test, the well could produce 50 barrels per day (BPD) of crude oil and 4.1 Million Standard Cubic Feet per Day (MMSCFD) of gas.

The OGDC had said that the discovery would not only increase hydrocarbon reserves in the country and would also have a positive impact on the country’s economy.

In August, the OGDC also discovered new oil and gas reserves in Kohat. According to data available at that time, initial testing was being considered as it showed the flow of crude oil at 240 barrels per day and 12.7 million standard cubic feet (mmscf) of gas.

Earlier in June, the OGDC announced that it had discovered oil and gas reservoir in district Sanghar of Sindh.