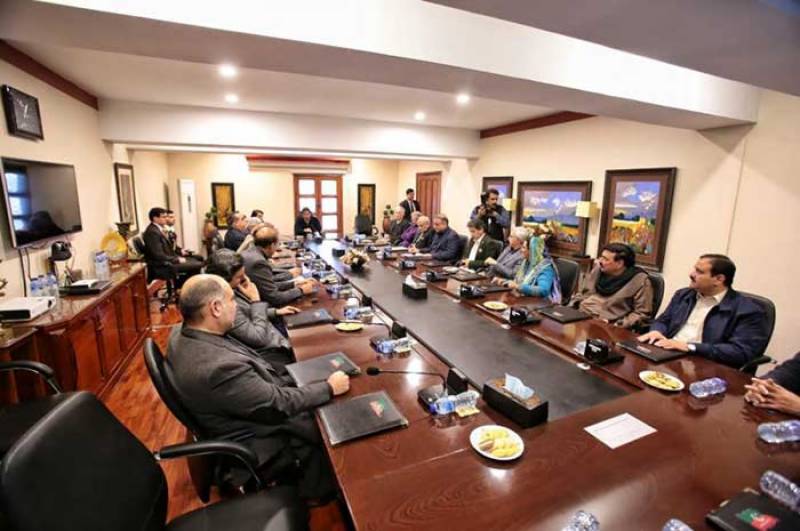 As per details acquired, Prime Minister (PM) Imran Khan presided over meeting of the core-committee here in Islamabad today.

The core-committee also expressed concerns on the policy adopted to run administrative-affairs of the Punjab. The attendants further urged to address governance and administrative issues of Punjab at the earliest.

As the meeting of the core-committee ended, PM summoned Punjab CM and hold detailed meeting with the latter.

PM and CM Punjab reviewed administrative and governance issues while agreeing on addressing the faults in the same immediately. The premier further instructed to tackle opposition’s propaganda effectively.

Also, PM Imran Khan asked Norway government to bring all those involved in the heinous and provocative actions to justice.

PM also directed officials-concerned to write a letter to Organization of Islamic Conference (OIC) in this regard.