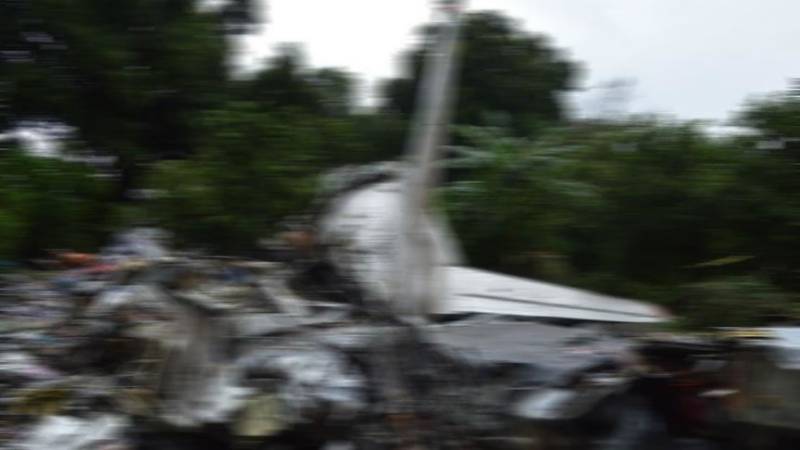 DAKAR (AA): At least 23 people lost their lives after a private jet crashed in a residential area in eastern Democratic Republic of Congo, local news reported on Sunday.

According to reports, a Dornier-228 private jet of local travel firm Busy Bee fell shortly after takeoff, crashing into houses in the city of Goma.

Company officials said there were a total of 19 people aboard, two of whom were pilots.

The UN Organization Stabilization Mission in the Democratic Republic of Congo (MONUSCO) has dispatched rescue teams and fire brigade trucks to the area.

Company officials stated that the plane may have crashed due to technical issues.