A game changer discovery of one of the largest ever Gas and Oil Reserves in Pakistan
24 Nov, 2019 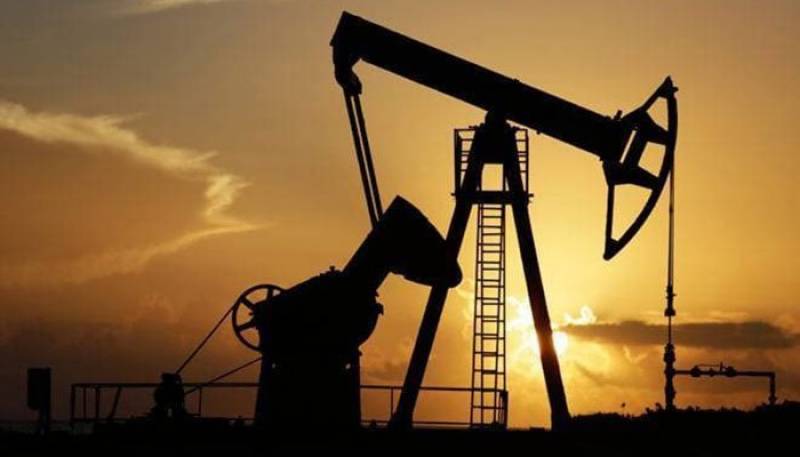 KARACHI: The Oil and Gas Development Company (OGDCL) has discovered new oil and gas in Sindh during exploration of shale gas and tight oil deposits in the province.

OGDCL would start exploration from the next month.

Officials said the extraction of shale gas and tight oil could only be possible with the latest technology, while 14 billion barrels (BSTB) expected to be extracted.

In October, the company discovered oil and gas reserves at its Exploratory Well Tog number 1 in Khyber-Pakhtunkhwa’s (KP) Kohat district.

According to a preliminary test, the well could produce 50 Barrel per day (BPD) of crude oil, and 4.1 million standard cubic feet per day of (MMSCFD) gas.

In August, OGDCL discovered new oil and gas reserves in the district of Kohat. The company, with 50 per cent of shares in this well, made sizeable oil and gas-condensate discoveries at its exploratory wells.

According to the data available at that time, initial testing was being considered as encouraging as it showed the flow of crude oil at 240 barrels per day and 12.7 mmscf (million standard cubic feet) of gas.