PTI government pays heavy price for past government loans, $10 billion repayment in a year
24 May, 2019 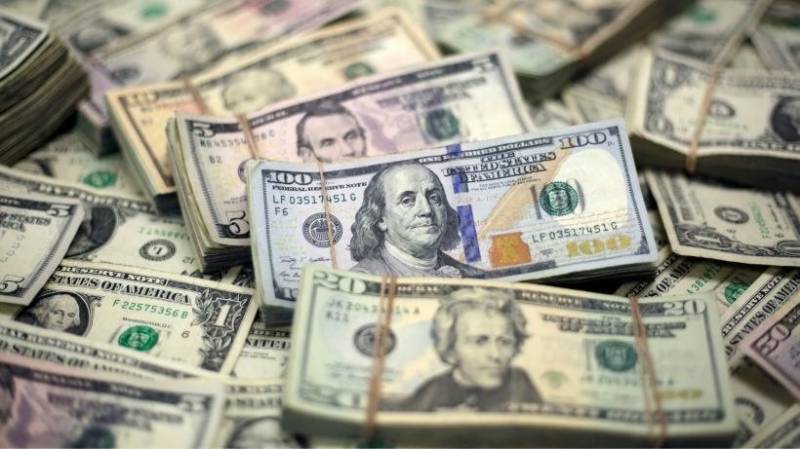 ISLAMABAD - The government is paying huge price of past borrowing as the country repaid $7.3 billion as principal amount as well as interest payment during nine months of the current fiscal year.

The debt servicing of the country is rapidly increasing with the passage of the time, which is pushing pressure on the country’s external sector.

The break-up of Rs7.3 billion showed that Pakistan had repaid $5.184 billion as principal amount and $2.05 billion as interest payment during nine months (July to March) of the ongoing fiscal year. The massive repayment of loans is eroding the country’s foreign exchange reserves and forcing the government to take new loans.

According to the data of State Bank of Pakistan (SBP), the country had repaid $2.45 during first quarter (July to September), $2.43 billion in second quarter (October to December) and $2.35 billion in third quarter (January to March) of the current fiscal year, making total payment at $7.3 billion in nine months.

Keeping in view the current trend, the amount could surge to $10 billion by the end of ongoing financial year.

“During the week ending 17 May, SBP’s reserves decreased by $788 million to $8,057.6 million, due to external debt servicing and other official payments,” the SBP stated on Thursday. The overall foreign exchange reserves including of commercial banks have recorded at $15.13 billion.