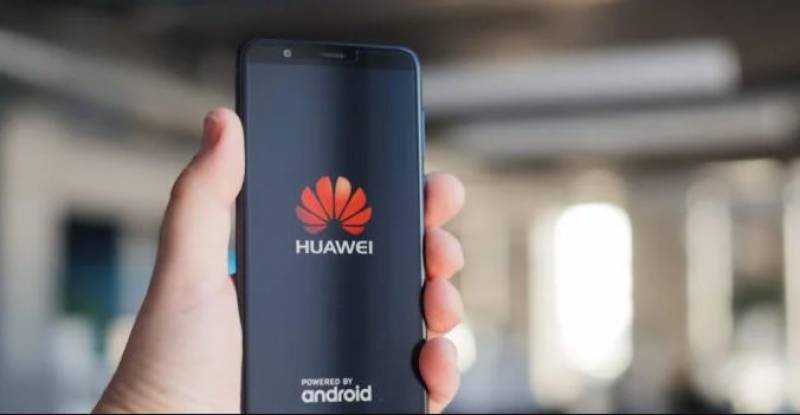 BEIJING - Chip designer ARM has cut ties with Huawei link, threatening the Chinese tech giant’s ability to develop its own chips. As the BBC news reports, ARM has instructed its employees to stop all active contracts, support entitlements, and any pending commitments with the Chinese tech giant due to the US trade ban. Huawei relies on ARM for chip designs for its own Kirin processors. link

The US previously banned its companies link from doing business with Huawei, after which the Chinese company lost support from Google link , Intel, and Qualcomm link .

But later the US lifted the ban for 90 days link so that the US companies dependent on Huawei’s technology can find alternate sources to continue their work.

ARM company is based in the UK and owned by the Japanese SoftBank group, but they are worried that the US ban affects them, due to the fact that the design of ARM’s chips has US-origin technology. ARM manufactures some processor designs in Austin, Texas and San Jose, California, which could place them under the restrictions of the US.

Huawei link pays ARM to license these chips, and without the licenses, Huawei link lose the authority to develop its own processor using ARM designs and its HiSilicon fabless semiconductor firm.

ARM spokesperson told the Verge, *“ARM is complying with the latest restrictions set forth by the US government and is having ongoing conversations with the appropriate US government agencies to ensure we remain compliant. We value our close relationships with our partners, but recognize the pressure some of them are under, as a result of politically motivated decisions”.*