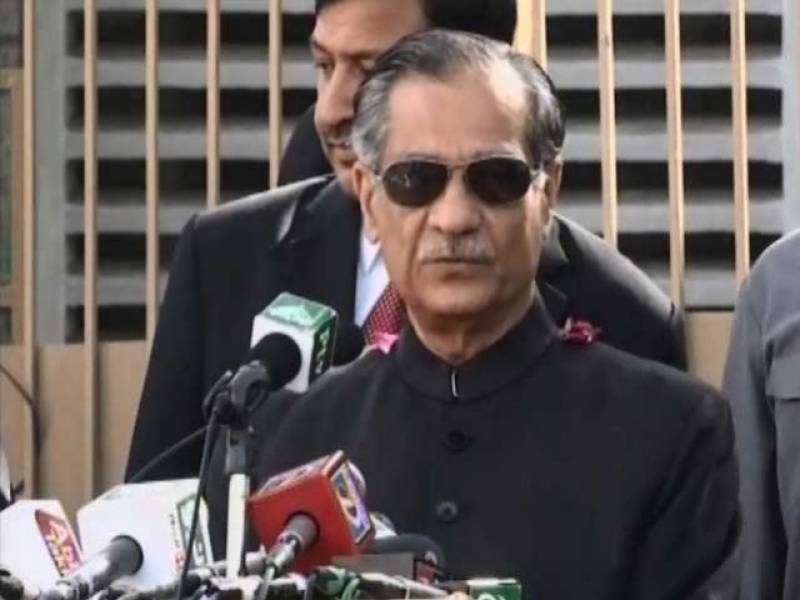 The top judge issued these orders during his visit to district courts in Larkana on Saturday, where some people came up to him with complaints of their relatives being missing and their whereabouts still unknown, said a press release issued by the Supreme Court.

Chief Justice Mian Saqib Nisar in his visit to district courts met judges, lawyers and litigants and witnessed court proceedings, inspected case files, observed court procedures and heard in detail grievances of people and hardships faced by litigants and lawyers and facilities extended to them in court premises. He also visited judicial lockup and heard complaints and issues of under trial prisoners.

He also directed the judges to decide cases expeditiously in accordance with law and asked lawyers to appear in cases regularly and avoid undue and frequent adjournments. During the court proceedings, the top judge questioned the judges presiding over the courts and pointed out the shortcomings and discrepancies.