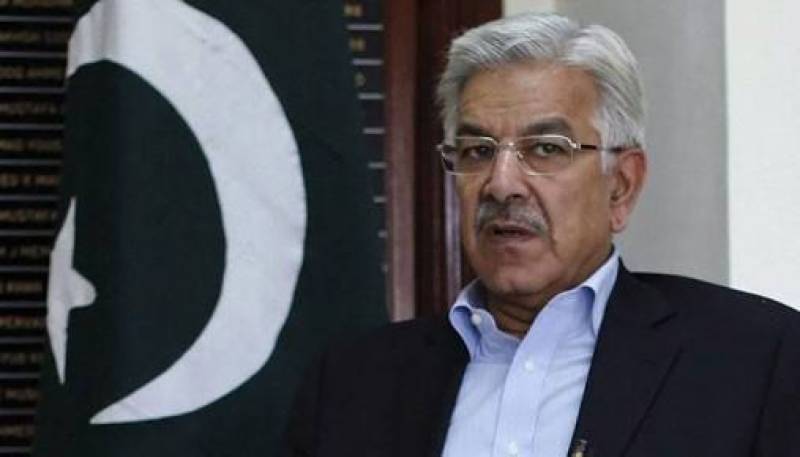 ISLAMABAD - An initial vote in the FATF meet on February 20 on the US-backed move to list Pakistan was blocked by the Gulf Cooperation Council, Turkey and China.

However, a celebratory tweet by Pakistan’s foreign minister Khawaja Asif after this vote led to redoubled efforts by the US and its allies to put Islamabad on the mat, especially since Asif had committed a cardinal error by exposing the proceedings of the FATF that are meant to be secret, at least two people said.

American officials pointedly said that Asif’s remarks were premature and the US began lobbying China and Saudi Arabia, which was controlling the GCC’s vote, along with the UK and Germany.

Saudi Arabia, one of only two G20 nations along with Indonesia which is not a FATF member, was reminded by the Western powers of how its stance on the issue of terror financing could affect its efforts to become a full member later this year.

The US then pushed a second vote on February 22, during which Pakistan was backed only by Turkey. This was evident from a tweet by Pakistan’s interior minister Ahsan Iqbal, who posted: “Thank you Turkey for standing with Pakistan against all odds & proving that we are one. We are proud to have a brother like you.”

During their lobbying, the US and its allies pointed out that though Pakistan had created a regime and amended its laws to counter funding and money laundering, its actions on the ground were not effective.

Pakistan’s last-minute action of amending its Anti-Terrorism Act to include UN-designated terror organisations such as JuD and FIF as banned groups nd the seizure of some JuD seminaries, centres, healthcare facilities and dispensaries did not make much of an impact, the sources said.