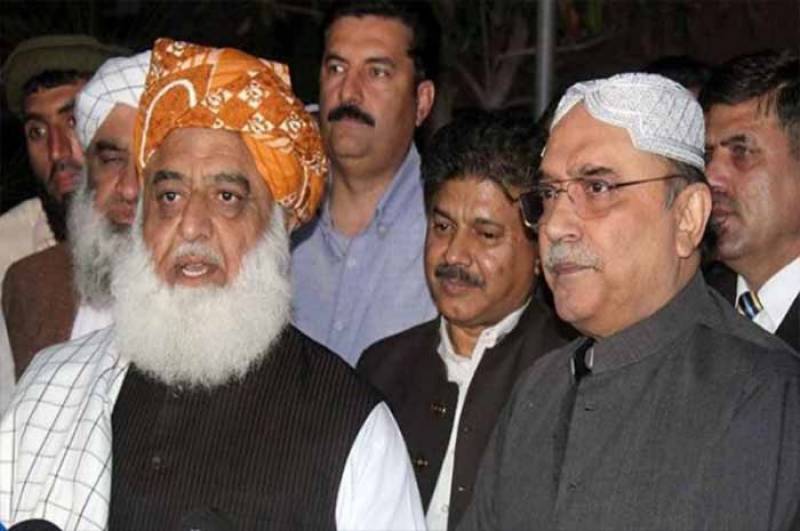 This is the second day in a row that PPP c-chairperson has contacted JUI-F Chief through telephone.

Earlier yesterday, Asif Zardari took a firm stand over the matter of resignations and told both Maulana Fazl ur Rehman and former premier Nawaz Sharif that that PPP would contest both senate and by-elections.

“We will raise the matter in PDM’s upcoming meeting,” Fazl had replied to Zardari.