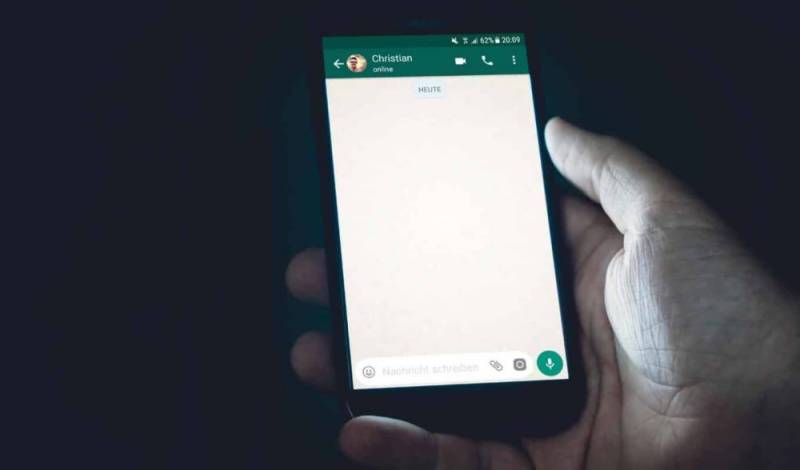 WhatsApp is working on major and minor features alike and today’s release is more of a quality of life update. The messaging app has just released a new chat feature that will let you keep track of all your unread messages on your list.

As WhatsApp says, you can now sort your chats with an “unread” messages filter to keep track of what you missed. This feature was uncovered more than a month ago by the popular WhatsApp feature tracker *WABetaInfo. *In case you are wondering, the screenshot below shows what it will look like.

While searching for messages or media in your chat list, WhatsApp will show you an unread filter option from now on, letting you easily navigate to chats with unread messages. This should come in handy for those who have an abnormally large chat list, making it hard for them to keep an eye on what’s missing. You can finally avoid being berated by your mom for missing the grocery shopping list in your chat.

The feature was only available to beta testers last month, but now it is releasing as a stable update for everyone around the globe. Update to the latest version of WhatsApp if you don’t have the feature already. Status Update

Additionally, WhatsApp is also working on the ability to see status updates directly from the chat list. This feature is still in beta and it is expected to roll out in the upcoming months. It should prove useful to those who forget to check status updates from their friends and family.

However, a lot of WhatsApp users have criticized this feature, saying that it would make the chat list quite cramped. Hence, it is also possible that WhatsApp may never release the feature as a stable update.