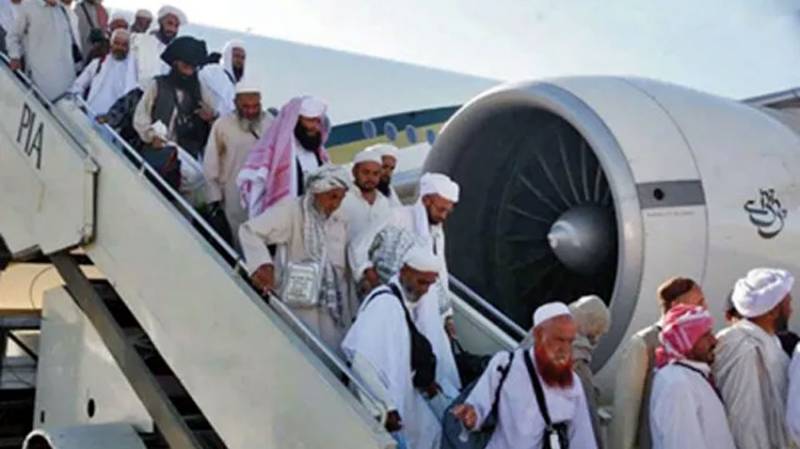 ISLAMABAD - The post-Hajj flight operation will commence from 27th of this month as the first flight carrying 327 pilgrims will land at Islamabad International Airport in the evening of the same day.

According to a spokesman of Ministry of Religious Affairs, the operation will be completed on 25th of next month with return of all the pilgrims from Saudi Arabia.

On the first day of post-Hajj operation, total 950 pilgrims aboard four flights would reach Islamabad and Peshawar.

Some 240 pilgrims would reach Peshawar through Saudi Arabian Airline while PIA would bring 327 pilgrims to Islamabad.

A total of 184,210 Pakistanis including 107,000 under the government Hajj scheme and 77,210 under private schemes performed Hajj this year.