Is US Secretary of State Mike Pompeo is coming to Pakistan?
23 Aug, 2018 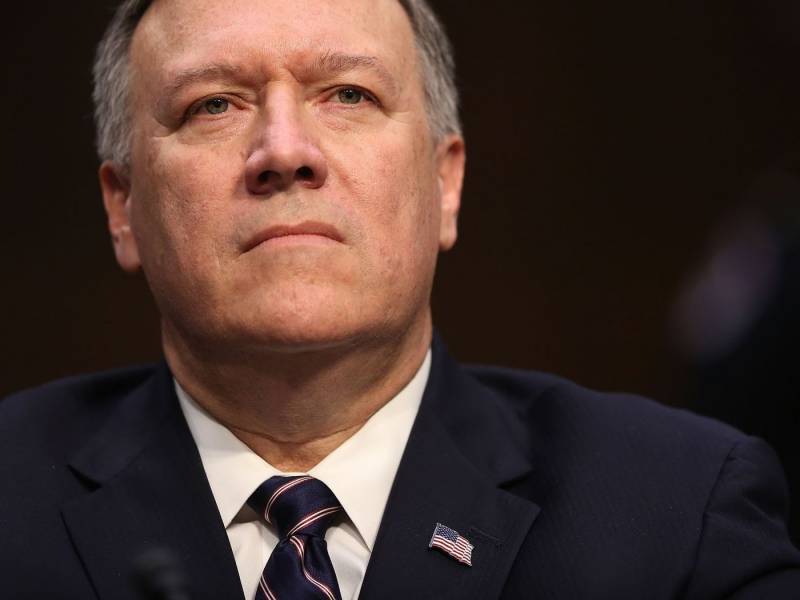 WASHINGTON - The Department of State has not confirmed any possible stopover in Islamabad by the Secretary of State Mike Pompeo during his trip to India earlier next month.

"In terms of travel to the region, no travel has been announced for the secretary beyond what's already been issued in media notes," an official told reporters here.

It is pertinent to mention that the secretary of state, along with the secretary of defence, is scheduled to reach New Delhi on September 6 to hold strategic dialogues with their Indian counterparts.

Earlier, in some media sections, it was reported that Pompeo will have an Islamabad layover to meet with leaders of the new government.

On Tuesday, another official maintained that the State Department "does not have any travel plan to announce at this time."