WhatsApp to launch new long awaited feature for users across the World
22 May, 2021 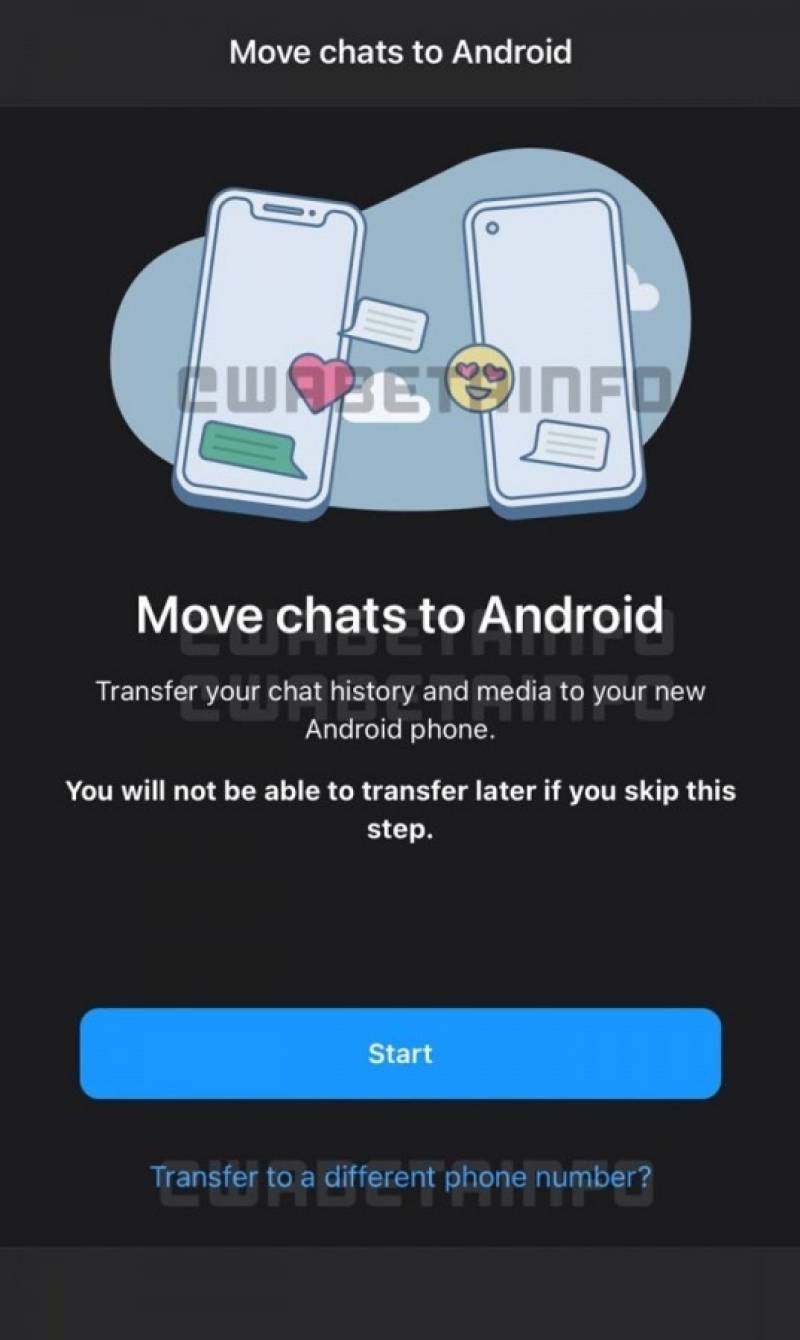 The leak comes from none other *WABetainfo *that typically spots upcoming features in beta versions of WhatsApp.

This will not only allow you to migrate chat history to different WhatsApp accounts, but to different platforms as well. WhatsApp on Android currently does not let you recover backups from iCloud and WhatsApp on iOS does not allow it from Google link Drive either. The messaging app’s upcoming feature should remove this barrier, making it possible to transfer WhatsApp data between iOS and Android.

The migration will also include media transfer such as images, videos, voice messages, etc. However, migration between different accounts or platforms will only be possible if you link your other phone to your WhatsApp account.

Keep in mind that the feature is still under development and it’s not available just yet. There is no release date for now, but it probably won’t be long now that it has been spotted in the beta version.