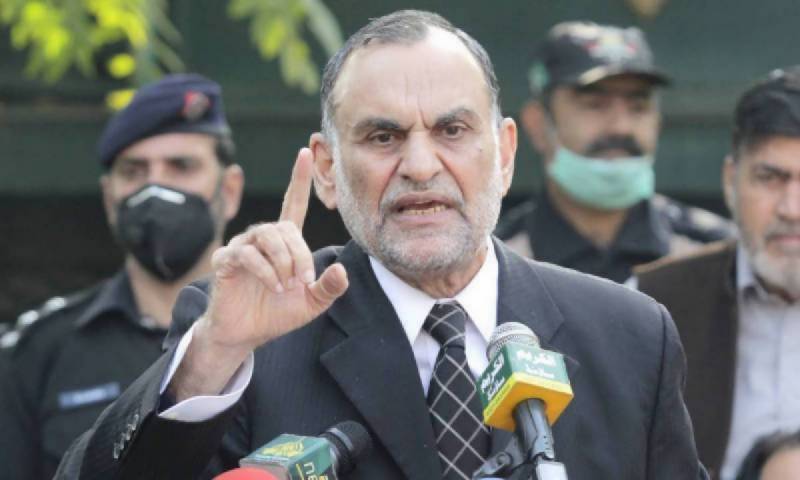 ISLAMABAD – The Islamabad High Court (IHC) on Wednesday refused to grant bail to Senator Azam Swati in the case of the controversial tweet.

During today's hearing, the prosecutor maintained that the defiant politician never disowned his Twitter account and with his tweets, he tried to peddle a narrative against armed forces.