India to be hit with US Military sanctions as per US law: Officials
20 May, 2018 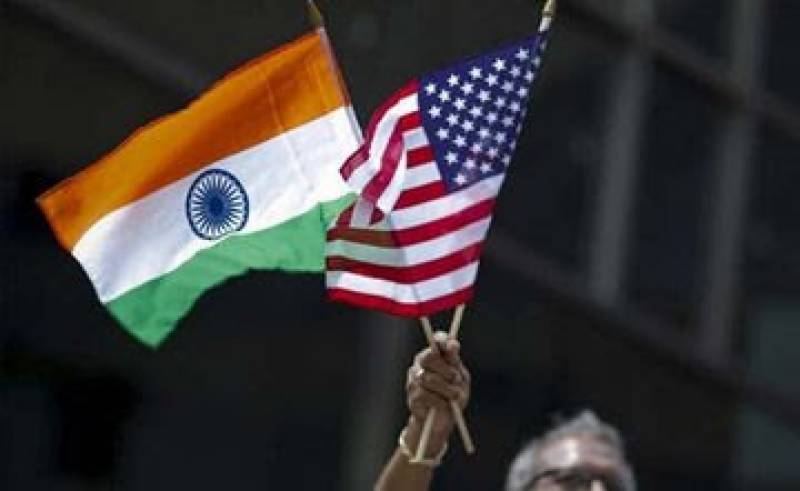 WASHINGTON: The malign shadow of US sanctions hangs over the informal summit between Prime Minister Narendra Modi and Russia’s President Vladimir Putin in Sochi on Monday, with New Delhi becoming a cat’s paw not only in the scrap between Washington and Moscow, but also in the turf war between the White House and Congress.

Although India has asserted that it will not allow any third country to dictate its ties with Russia, the so-called Caatsa (Countering America’s Adversaries Through Sanctions Act) legislation has become Washington’s poison-tipped arrow threatening New Delhi’s long-cherished and long-nourished defence ties with Moscow which Washington is trying to whittle down.

While assuring New Delhi that it will do its best to avert the Congress-mandated sanctions against countries that have cozy ties with Russia, the Trump administration, pleading that its hands are tied by tough waiver conditions, is also using it to wean countries such as India away from the Russian arms industry to sell more American weapons.

In India’s case, the immediate efforts are aimed at nixing New Delhi’s plans to buy five S-400 Triumf air defence systems for around $4.5 billion from Russia, a prospective deal that is expected to be part of the India-Russia defence cooperation talks that will also take into account the Caatsa wrinkle and how to get around it.

On the weekend before his departure to Sochi, Modi tweeted that he is confident that India Russia ties <link>will further strengthen the Special and Privileged Strategic Partnership between India and Russia," indicating his determination to get around the roadblock set up by Washington, with which too New Delhi has an increasingly close defence ties. The US wants an even closer relationship.

While some US officials have expressed understanding of New Delhi’s dilemma, considering that some of India’s legacy weapons system are of Soviet and Russian origin and it needs to maintain defence ties with Moscow to keep them operational, others have cautioned that Caatsa is Congressionally-mandated and the administration’s hands may be tied in terms of waivers if India goes in for new purchases.

"CAATSA is a feature and we need to take it seriously. The (Trump) administration is always bound by US law. This is a US law. I'm hoping that not just India, but all of the partners that we engage with will understand that we will have to evaluate any potential large defence purchase from Russia seriously because that's what the law demands of us," Tina Kaidanow, principal deputy assistant secretary of state for political-military affairs, told reporters during a conference call on Saturday.