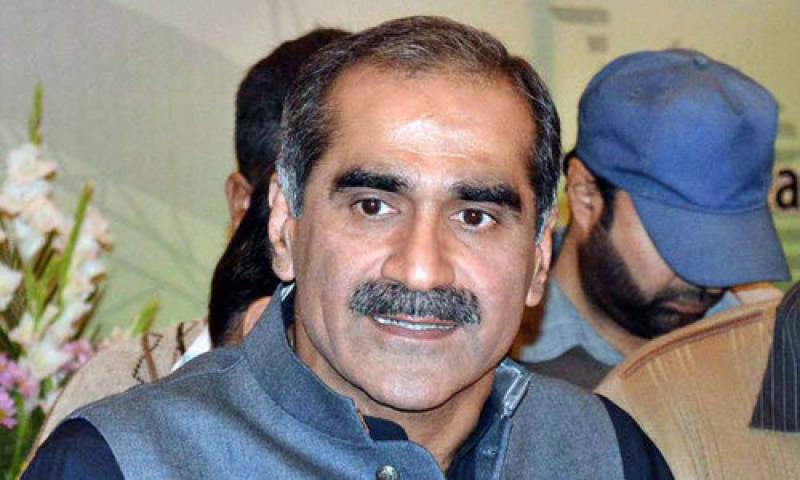 LAHORE: The National Accountability Bureau (NAB) has tightened the screw on Khawaja brothers over issue of corruption and corrupt practices.

NAB on Thursday initiated a probe into award of ‘precious’ railway land in Lahore on lease by Railways Minister Khwaja Saad Rafique and also sought explanation from him in the ‘dubious’ land deal with the Paragon Housing Society.

NAB’s Lahore chapter has sought an explanation from Mr Rafique and his younger brother Khwaja Salman Rafiq (Punjab health minister) regarding “exchange of their 50-kanal piece of land with ‘developed plots’ measuring 40 kanal in Paragon Housing Society through an agreement.

“NAB has asked the Khwaja brothers to tell it a ‘formula’ under which they got 40 kanal of developed plots (in Paragon) in exchange of a piece of raw land (in 2016),” a source told Dawn.

Terming the deal ‘dubious’ as such a practice is not a routine in land exchange matters, the NAB has not yet received a reply from the Khwaja brothers.

The land exchange in question had been made legally as it had already been clarified by the railways minister in his presser. When asked whether the ministers used their influence/connection to enter into this land deal beneficial to them, the spokesman said: “This is not the case as they (ministers) are paying development charges of the land (they got in exchange in Paragon).”

He further said a reply in this regard had been submitted to the NAB.

Khwaja brothers’ claim of getting 40-kanal developed plots in return of the 50 kanal raised doubts over the land deal.