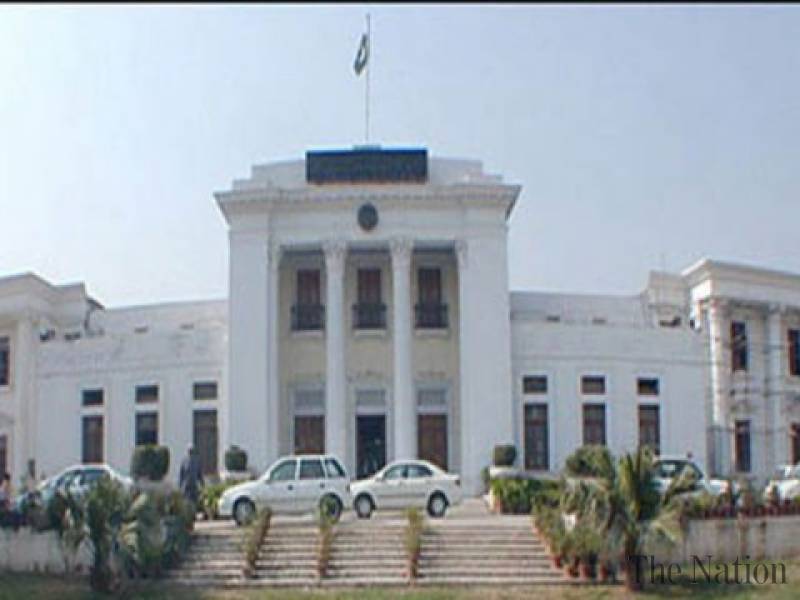 The bill was presented in the House by Special Assistant for Law Arif Yousaf Advocate and passed after lenghty debate.

READ MORE:  KPK Assembly becomes the first in Pakistan to have computerized record

Parliamentary Leader of Awami National Party Sardar Hussain Babak called for withdrawal of the bill saying that it would promote spy culture in the country.

Minister for Public Health and Engineering Shah Farman said the bill was need of the hour as the people wanted elimination of corruption.

Minister for Education Muhammad Atif Khan said poverty was the root cause of corruption. The corrupt should be hanged, he added.

Chief Minister Pervez Khattak said the whistleblower bill was among laws enacted by his government to eliminate every kind of corruption, besides misuse of power and authority.

He said the bill was passed by the select committee of the House comprising parliamentary leaders of all the political parties.

The text of the bill said it would enable the citizens to make public interest disclosures relating to the irregular, illegal or corrupt practices, and protect them from disadvantageous measures and give them rewards for the same.

It further said upon receipt of the public interest disclosure and after concealing the identity of the whistleblower may, the commission would make a preliminary inquiry within a period of thirty days in such a manner as may be prescribed to ascertain whether there is any basis for proceeding further.

After inquiry, if it has been proved that a whistleblower has rightly disclosed the violation of public interest, shall be rewarded 30 per cent of the recovered amount and certificate of appreciation and his name will be kept secret, it added.

The commission would prepare a consolidated annual report of the performance of its activities in such a form as may be prescribed and submit it to the government preferably in the last month of the year.

The annual report would be laid before the provincial assembly for consideration.