Afghan Refugees should leave the province and go back with honor now: CM KPK
18 Mar, 2016 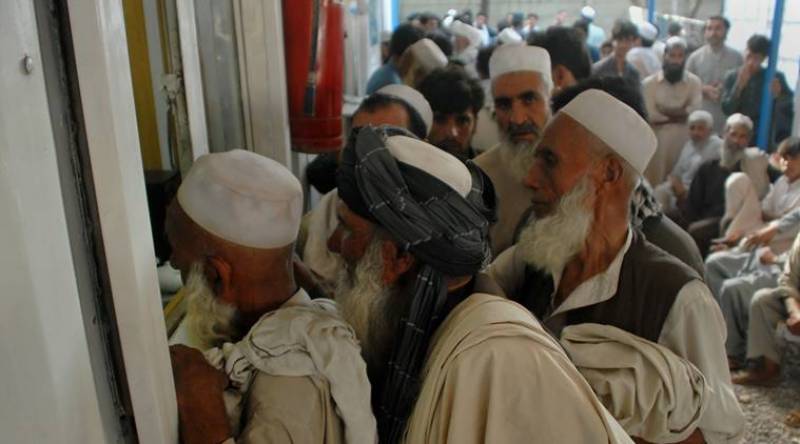 PESHAWAR: KPK CM Pervaiz Khattak said that we are determined to eradicate the scourge of terrorism while we will have to work together to root out terrorism from our soil.
As per details, he was addressing the condolence reference of trader union leader Haji Haleem Jaan here at Friday. Talking about the Afghan Refugees he said that now the time has come that Afghan refugees should leave the province and go back to their homes with honour.

CM added that he demanded the Interior Ministry for the deployment of Rangers in province to maintain law and order situation and for the protection of the traders.
Pervaiz further stated that he will soon hold meeting with Interior Minister Ch. Nisar for the return of the FC. While condemning the bomb blast in secretariat bus he made it clear that we will have to stop the terrorists financing also to eradicate the menace of terrorism.

Pervaiz Khattak pointed out that he asked for a clear-cut reply in the meeting between secretary’s envoys for return of Afghan refugees. A large number of traders and Police officials also participated in the reference