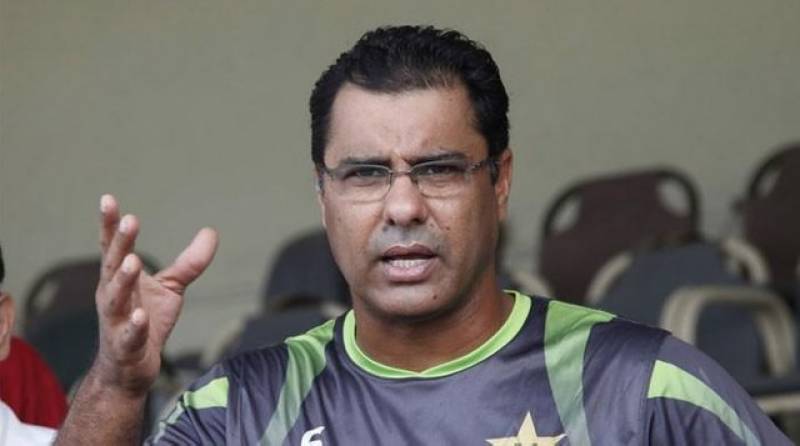 The 47-year-old former captain of the Green Shirts revealed that senior players try to haul their careers forward when they should be asked to quit instead.

"Till the last moment, our World Cup squad was not final and clear. There is a big problem that senior players try to linger on in their careers and there is no one to tell them it is time for them to retire gracefully," he said.

He went on to mention that the forms and fitness of the players should not be compromised: “The way we struggled to win against Afghanistan in the final over it should not be like that. Our biggest problem is we make compromises in selection on fitness issues, seniority, and other matters.”

Moreover, he said that every four years when the World Cup arrives, Pakistan puts forth the same squad with only minor changes of one or two players.