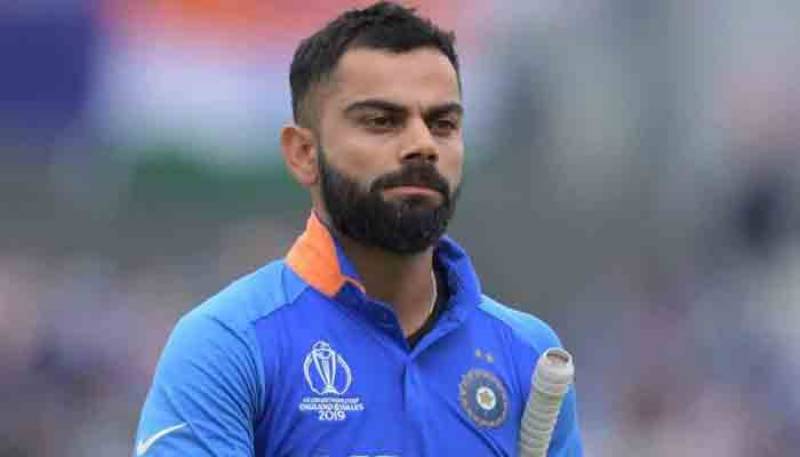 MUMBAI: The space is shrinking for Indian skipper Virat Kohli as a report published in the media suggested that he ‘won’t have a say’ in the selection of head coach.

According to a news report in The Indian Express, the final decision will be taken by a steering committee, headed by former India skipper Kapil Dev, and approved by the Supreme Court-appointed Committee of Administrators (CoA).

“Last time, the captain (Kohli) had expressed his difficulty, or the team’s difficulty, with former coach Anil Kumble. In the new selection process, he will have absolutely no say with regards to who becomes the coach. This time, we have Kapil Dev in the coach selection committee, and he will not listen to him (Kohli),” a senior BCCI official told the newspaper on condition of anonymity.

The aftershocks after the India’s defeat in the semi-final continue to rattle the cricket officials and the BCCI is under immense pressure to review the team performance and fix responsibilities.

MS Dhoni was the first casualty as he was ruled out of West Indies tour while the replacement of the Head Coach Ravi Shastri has been sought.