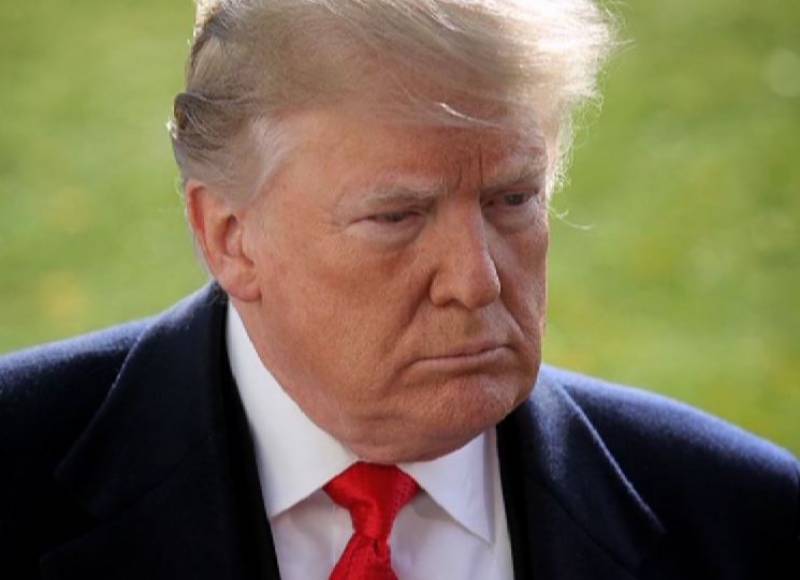 India and Washington have accused Saeed of being the mastermind behind the 2008 Mumbai attacks.

CTD personnel arrested him earlier in the day while he was travelling from Lahore to Gujranwala. Party spokesperson Nadeem Awan confirmed the arrest to SAMAA Digital on Wednesday.

Without naming Saeed, Trump tweeted that the ‘mastermind’ behind the Mumbai attacks had been arrested in Pakistan after a 10-year search.

Trump’s tweet comes four days before Prime Minister Imran Khan’s maiden visit to the White House, amid hopes the trip will repair relations between the two countries. The premier will be going to the US on July 22.

Since taking office in 2017, Trump has frequently singled out Islamabad for failing to rein in extremists and being an unfaithful partner in the fight against militants.

On July 3, the CTD booked top leaders of the JuD in nearly two dozen cases for terror financing and money laundering under the Anti-Terrorism Act, 1997.

The cases were registered in Lahore, Multan, Gujranwala and Rawalpindi.