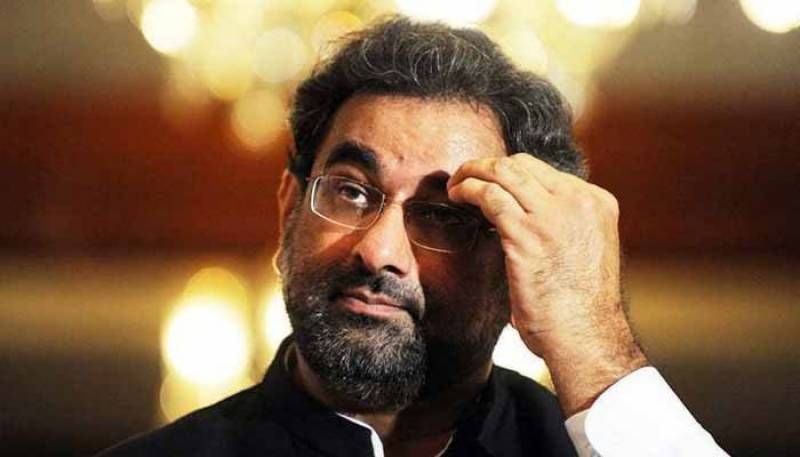 Sources privy to National Accountability Bureau (NAB) revealed that decision to arrest Abbasi was made after the ex-secretary agreed to turn approver.

Head of four institutions—linked with LNG agreement—have also been included in the investigation.

The anti-graft body has not officially confirmed regarding Abid Saeed becoming an approver against Khaqan Abbasi.