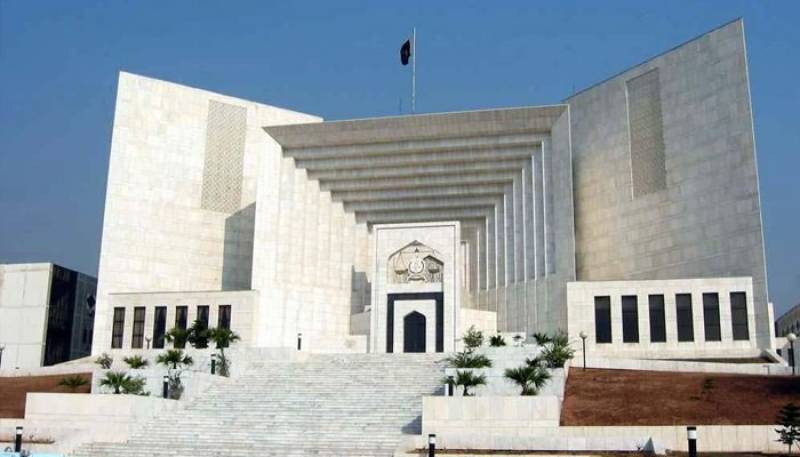 The Supreme Court on Wednesday took exception to the unlawful confinement of suspects at lock-ups by the police in the name of investigations and observed that police officers should visit people’s residences themselves for the purpose of investigation, instead of calling them at the police stations.

Hearing a petition against the reinstatement of police officers who had been removed from service for unlawfully confining some suspects, a two member bench of the SC, headed by Justice Gulzar Ahmed, inquired the police officers why they kept citizens in unlawful confinement.

The apex court observed that the citizens were not the servants of the police who should come to the police station, and it should be police officers who should go to the citizens for recording their statements for investigations.

A state counsel submitted that police officers, Irshad Jatt and Mohammad Younus Jatt, were removed from service for unlawfully confining the citizens; however, a service tribunal reinstated them. He requested the SC to set aside the service tribunal order.

After preliminary hearing of the petition, the apex court issued notices to the police officers and called their comments.

Appointment of acting director at KU

Hearing a petition against the appointment of a an acting director for the Sheikh Zaid Islamic Centre at the University of Karachi (KU), the SC on Wednesday observed that the KU was once a premium university of the country but now it was a nonentity.

A two-member SC bench, headed by Justice Gulzar Ahmed, remarked that 40 years ago, the KU was considered a prestigious institution but it was not the case anymore. The apex court observed that all hotchpotch at the varsity had been done to favour some blue-eyed persons after bypassing the relevant service and appointment rules.

The SC directed the KU’s counsel to provide the petitioner’s counsel relevant documents so that they could file reply. The hearing was adjourned till July 21.