Railways all set to launch Mainwali Express on Friday
18 Jul, 2019 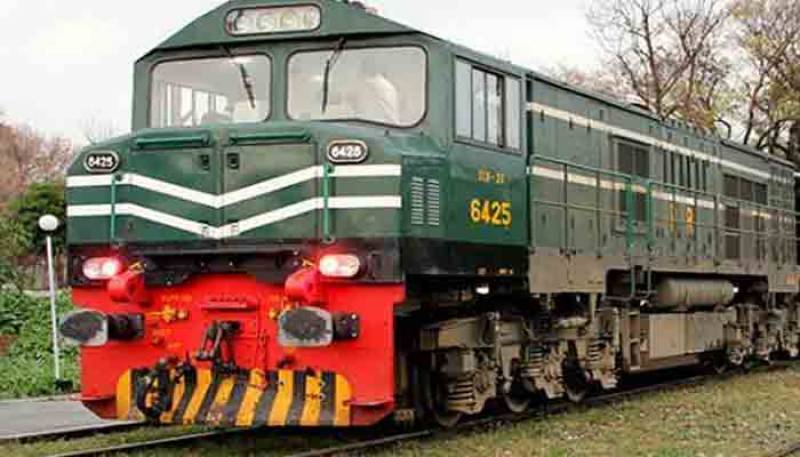 ISLAMABAD: Ministry of Railways has finalized all arrangements to launch another train service between Lahore-Mianwali-Mari Indus namely ‘Mianwali Express’ on July 19 (Friday).

Prime Minister Imran Khan is likely to inaugurate the train, an official in the Ministry of Railways told APP.

He said Minister for Railways Sheikh Rashid Ahmed had already visited the 400km Lahore-Mianwali track to review arrangements for the new service.

The official said the train having the facility of air-conditioned coaches would be a significant addition to the services of Pakistan Railways.

He said the one-way fare of the AC coaches would be Rs800 per person, while economy class charges would be Rs350 per passenger.

The train would return from Daud Khel and Mari Indus.

He said that Pakistan Railways had already launched non-stop train from Rawalpindi to Karachi "Sir Syed Express" on July 3 to facilitate the passengers and earn more revenue for the department.

The official said the government was taking all possible measures to overcome the losses of Pakistan Railways and ensure the provision of comfortable, modern, swift and safe means of transportation to the passengers.