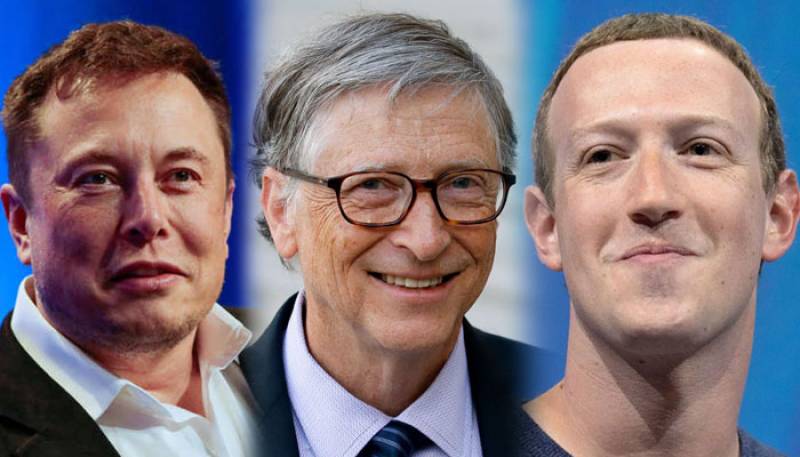 ISLAMABAD: Federal Minister of Science and Technology Fawad Chaudhry has announced the holding of an international Sci-Tech Conference in Islamabad on October 17 saying Nobel laureate Malala Yousafzai, Tesla owner Elon Musk, principal founder of Microsoft Corporation Bill Gates and Facebook owner Mark Zuckerberg will be invited to the conference, the first of its kind in the country.

The minister told a presser here that invitations would be sent to the brains behind the world’s top tech companies for the forthcoming conference titled ‘Think Future’.

He said the moot slated to take place on the birth anniversary of Sir Syed Ahmed Khan, a leading Muslim educationist, writer and reformer from 19th century British India, would help attract the world’s attention towards Pakistan in the field of science and technology.

“If you have any tech-based business Idea and you want sponsorship, we will give you 70 to 100 percent loan for execution of your idea, get yourself registered for evaluation of your Ideas in July, get ready #PakistanScienceFair2019,” he said.