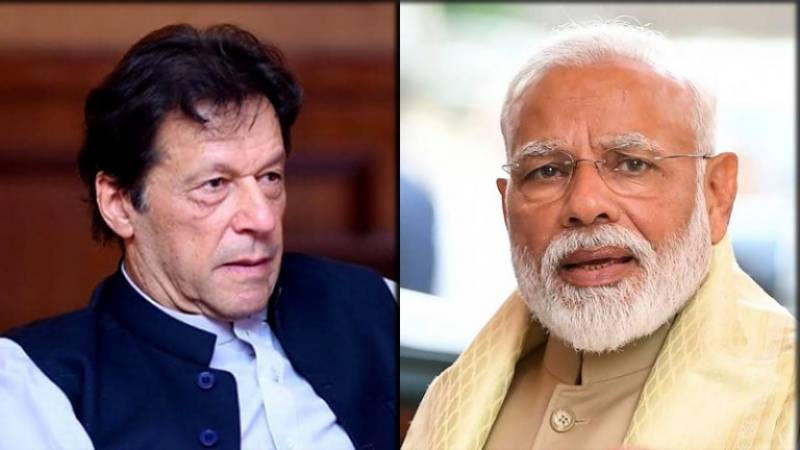 It released a "confession" video in which Jadhav said he worked for Indian intelligence. A military court sentenced him to death in 2017.

According to Indian officials, Jadhav retired from the navy in 2001 and was running a "logistics" business in the Iranian port of Chabahar.

India insisted he was taken captive in Iran before being moved to Pakistan and then forced to confess.

It started an ICJ case in 2017. Throughout the hearings, Jadhav has been kept under strict lock and key in Pakistan.

Apart the video in which he said he graduated from India's premier defence academy and began to help Indian intelligence in 2001, the only sighting of Jadhav was when his mother and wife saw him for 40 minutes on December 25, 2017.

Indian officials say relatives reported that he appeared to have been tortured.

Relations between the neighbours frequently boil over. They have fought three wars since independence in 1947 and staged air battles on their border in February.

New Delhi frequently says there can be no improvement in relations until its neighbour takes action to rein in militant attacks in India.

Keeping up the rivalry, India's Prime Minister Narendra Modi said late Wednesday that "truth and justice have prevailed" with the ruling.

"He is guilty of crimes against the people of Pakistan. Pakistan shall proceed further as per law," Khan added.

Media in the two countries also claimed victory in the case.