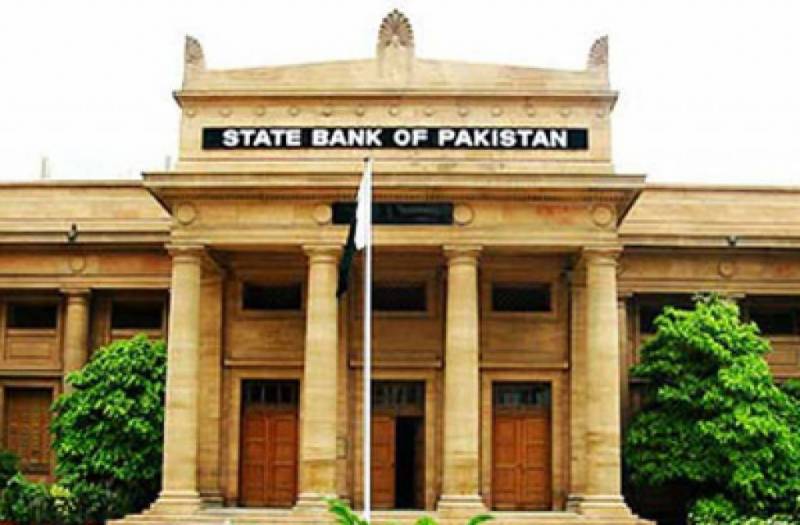 SBP’s weekly statement issued here on Thursday, on July 12 the foreign reserves held by State Bank amounted to $ 8,001.3 million and the net foreign reserves with by Commercial Banks were $ 7,247.9 million.

During the week ending July 12, SBP received the first tranche of $991.4 million from International Monetary Fund. After taking into account the outflows relating to external debt and other official payments, SBP reserves increased by $918 million during the week.